Jennifer Winget had a reunion with her Bepannah teammates 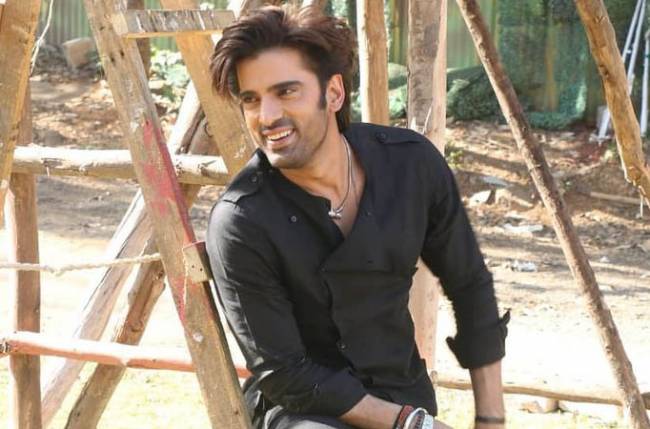 MUMBAI: Actor Mohit Malik got six stitches after getting injured while shooting for a sequence of TV show “Kullfi Kumarr Bajewala”. But he didn’t let the injury stop him from working.

Mohit, currently seen as Sikandar Singh Gill in the Star Plus show, was injured on the set while shooting for a scene with Anjali Anand, who is seen as his on-screen wife Lovely.

“I was shooting for a scene with Anjali where she was choking and I had to save her. In order to do that, I had to clear all the things from the table in one go. The scene went well but I didn’t realise that my finger had started bleeding,” Mohit said in a statement.

The shoot was stalled for two hours.

“We waited for 20 minutes but the bleeding wouldn’t stop. So, in the middle of the shoot, I was rushed to a hospital where I got six stitches. It is weird to have stitches on your hand because it gets difficult to do any daily work. But as they say, the show must go on, so I’m back on set and shooting,” he added.