Meet the replica of Sunidhi Chauhan

Karishma Tanna: I want to wear make-up, get ready for events 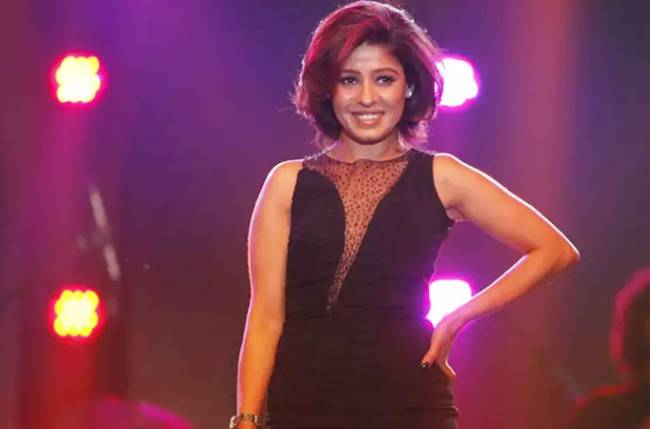 X-Factor India was the Indian version of The X Factor, a show originating from the United Kingdom. It is a television music talent show contested by aspiring singers of all genres drawn from public auditions from all across India.

Each week, Live Concerts were held in Mumbai where the 12 finalists performed for the judges and a live studio audience.

In every reality show audition take place to find the best talent for India. We came across a contestant who sang just like Sunidhi Chauhan.

Nimisha Deb sang the song Neeyat kharab hai from the movie Teen Patti. The moment she sang one can hear Sonu Nigam who was one of the judges say that she just sounds like Sunidhi.

At one-point Sherya Ghoshal says dam is the same voice as Sunidhi. Post the performance Sonu Nigam tells her that she is the only person he knows who can give Sunidhi a tough competition.

On the other hand, Sanjay Leela Bhansali says that she is a Rockstar and he loves her singing.

Well, there are very few singers who are that talented as Sunidhi and seems like Nimisha is one of them.