Warning: "continue" targeting switch is equivalent to "break". Did you mean to use "continue 2"? in /home/xpressv1/public_html/wp-content/plugins/revslider/includes/output.class.php on line 2941
 Lakshay and Sonal join the Haanikarak Biwi team - Xpress Vids 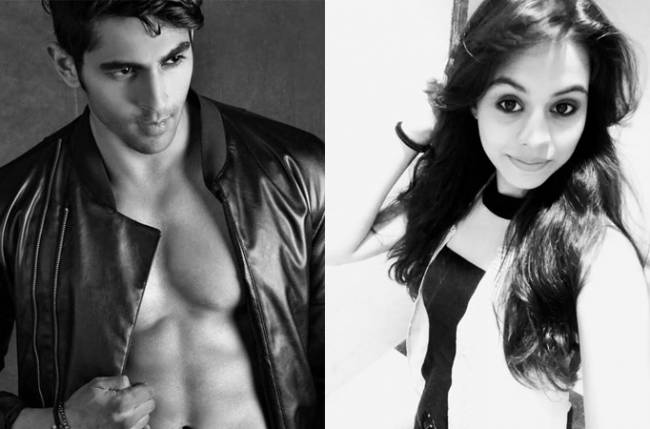 &TV’s upcoming show Haanikarak Biwi is already on floors. The shooting has commenced and the major star cast of the TV show has been revealed.
now has the final names that will be part of the comedy drama. We all know, the serial focusses on Nasir Khan and his two wives- Sucheta Khanna, a desi belle and Anjali Mukhi, a sophisticated diva. Karan Suchak will be playing Sucheta’s son while as reported earlier, Palak Purswani will be playing Anjali’s daughter.
Apart from Pala, Anjali’s character will have two more children. Model turned actor Lakshay Khurana, who was last seen in ALT Balaji’s hit series Romil and Juggal. The actor will play Mukhi’s son and what’s more, his character will be that of a rich brat.
Khurana, made his TV debut with Lajwanti.
Sonal Bhojwani, a well known child artist will play the youngest daughter of Mukhi’s family. She will enact Siddhi, a chirpy girl who will be the apple of everyone’s eyes. Bhojwani, who hails from the outskirts of Ulhasnagar, was seen in shows like Udaan, Adaalat and Agent Raghav.
Both Sonal and Lakshay confirmed their presence in the show.
The series is produced by Aamir Jaffer and Sonali Jaffer under their banner Full House Media production. The sitcom features Karan Suchak and Jia Shanker in the lead, while Nasir Khan, Sucheta Khanna, Anjali Mukhi form an ensemble cast. It is speculated that the show might go on air by the first week of November.