Warning: "continue" targeting switch is equivalent to "break". Did you mean to use "continue 2"? in /home/xpressv1/public_html/wp-content/plugins/revslider/includes/output.class.php on line 2941
 "Karan Tacker was signed to play the role of Naitik in Yeh Rishta..," revealed Rajan Shahi - Xpress Vids

“Karan Tacker was signed to play the role of Naitik in Yeh Rishta..,” revealed Rajan Shahi 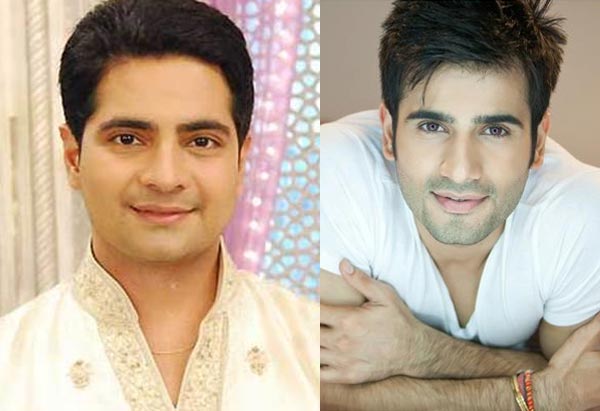 MUMBAI: We are sure that the iconic on-screen couple – Naitik and Akshara from Star Plus’ popular show Yeh Rishta Kya Kehlata Hai, hold a special place in the hearts of television lovers.

Naitik and Akshara portray a bond of love, marriage and the journey of adjustments of living in a Marwari joint family in Udaipur. Essayed by Karan Mehra and Hina Khan, the characters soon hit ‘the end’ as the actors made an exit from the show. Yeh Rishta Kya Kehlata Hai now narrates the tale of Akshara’s daughter Naira and her family.

The show has completed 9 successful years of entertaining and keeping the audience hooked to their TV screens, hats off to Producer Rajan Shahi (Directors Kut Productions). The cast of the show is grand in the truest sense and the way the story is weaved is unconventional.

But, did you know that Karan Mehra wasn’t the ideal choice for the role of Naitik Singhania?

Yes! in a tete-a-tete with businessvoip, the Director turned Producer of Yeh Rishta Kya Kehlata Hai admitted that Karan wasn’t the first choice for the role of Naitik.

The very first choice for playing the role of Naitik opposite Hina Khan was Karan Tacker!

Rajan exclusively shared, “Karan (Tacker) had signed the contract with us. We were a day away from the shoot of the promo when the lad said that he has cold feet about the project. On confronting Karan, he said that he was quite excited to be a part of the show initially but was later skeptical. We are in good terms and I respect the fact that Karan shared what the genuine reason for dropping the offer.”

The visionary director added, “Karan refused to be a part of the show a day and a half prior to shooting the promo. I needed to hunt for a new face on immediate basis. I accidentally met Karan Mehra, a real life replica of my fictitious character Naitik.”

It was definitely a beautiful accident and we must say, Karan Mehra justified the role elegantly!