Warning: "continue" targeting switch is equivalent to "break". Did you mean to use "continue 2"? in /home/xpressv1/public_html/wp-content/plugins/revslider/includes/output.class.php on line 2941
 Its CONFIRMED! This show will be replacing Sony TV's 'Beyhadh' - Xpress Vids

Its CONFIRMED! This show will be replacing Sony TV’s ‘Beyhadh’

Must check: 5 cool and stylish Instagram looks of Koushani Mukherjee 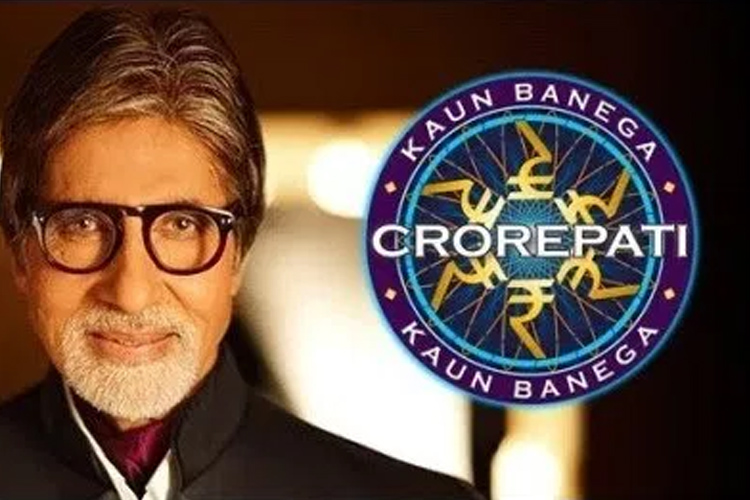 And it is NOT Nikita Dutta’s ‘Haassil’ or Namik Paul-Vikram Singh Chauhan’s upcoming show.

There has been a lot of hullabaloo about which show will go on to replace the soon-to-go off-air Beyhadh on Sony TV.

The Kushal Tandon – Jennifer Winget-Aneri – Vajani starrer is a finite series and the cast will be shooting their last on 22nd August, which means the show will go off-air somewhere around mid-September.

There were speculations about how the Vikram Singh Chauhan-Namik Paul starrer upcoming show or the Nikita Dutta-Vatsal Sheth starrer, Haassil will be replacing the show.

However, all those speculations can now be put to rest, as it is none other than the upcoming season of Kaun Banega Crorepati that will be replacing Beyhadh.

According to reliable sources, the channel is still trying to find a suitable slot for Haassil and the Vikram – Namik starrer is still under works. As the promos for KBC 9 have been on-air for a long time and the show is ready to go on-air, it is KBC 9 which has been finalised to replace Beyhadh.

What do you have to say about the same? Leave in your comments below..