“Fitness is an important key to success,” says Prachi Thakker 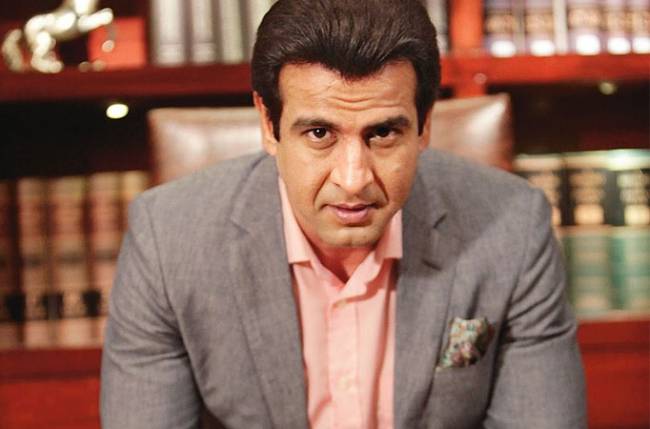 Seasoned actor Ronit Roy, whose latest film release is “Kaabil”, says he’s “game” to return to TV screens as lawyer K.D. Pathak in a third season of “Adaalat”, but the decision rests with channel officials.

Ronit essayed protagonist K.D. Pathak in “Adaalat” season one for five years. He even featured in the show’s second season last year.

Now his fans are rooting for his return in a possible third season — which Ronit had hinted about earlier this month.

In a tweet on Sunday, Ronit mentioned the show again: “If you guys want ‘Adaalat 3’, I’m game but you will (have) to ask Sony TV. They are the final decision makers.”

The show’s past seasons were aired on Sony Entertainment Television.

Earlier in the month, Ronit tweeted: “I have had a word with Sony TV and we are both keen to bring ‘Adaalat 3’ to you.”

His fans on social media have expressed excitement over the news.

For now, the actor is jubilant that “Kaabil” — which even features his younger brother Rohit Roy and actor Hrithik Roshan — has managed to cross the Rs 50-crore mark at the Indian box office.