Want to work where I enjoy myself: Kiku Sharda

Splitsvilla and Roadies contestants raise the hotness quotient in INTM 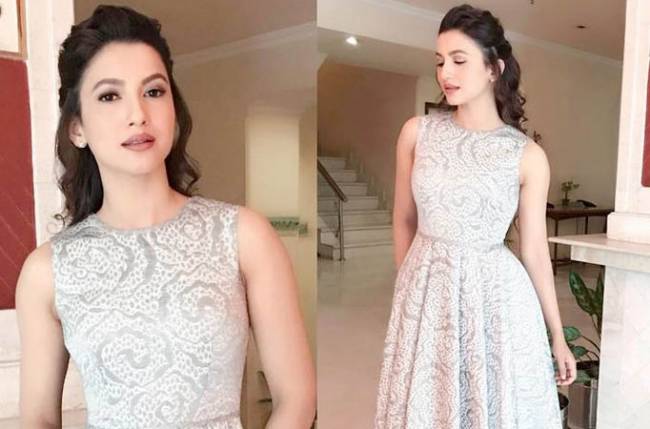 From a journey which started with modelling to featuring in music videos, reality TV shows and films, actress Gauahar Khan has come a long way in her showbiz career. She says she doesn’t feel the need to be in soap operas because as it is, she is “accepted (across) the industry”.
Gauhaur says people want to see her real side and, therefore, she likes to feature mostly in reality shows like she did in “Jhalak Dikhhla Jaa 3” and “Bigg Boss 7”.
“I am accepted (across) the industry. The best part about my journey is that I have got more and more love, continuing love for Gauahar Khan, the personality than Gauahar Khan the actor, you know; so I feel like if reality is what people want to see me in, then that’s what I am going to give them,” Gauahar told IANS in an interview.
Meanwhile, she is also continuing her love for modelling as she walked the ramp for TV channel Romedy Now’s LOVE.LAUGH.LIVE collection in collaboration with designer Ken Ferns at the India Beach Fashion Week 2017. She is also coming up with a fashion line.
Gauahar, 34, took the acting plunge with Yash Raj Films’ “Rocket Singh: Salesman of the Year”. She believes people can connect with her and that is the “greatest victory” for her.
“When people can relate to me for the person I am and women and girls of all ages come up to me and say that I am a kind of an inspiration for them, that’s what is my motto of life. That’s what I want to do. I want to influence people in a positive way. So, if reality television is that, so I think it works,” Gauahar said.
Due to an increased demand of online streaming apps in India, people tend to compare the quality and content on offer by foreign shows and sitcoms with those in India.
Asked if the comparison is fair, she says the budget of a single episode from foreign shores is like the “budget of an entire movie in India”.
“You can’t really make that comparison. It’s not fair because the budgets they have there for their TV sitcoms or the kind of shows you see on Netflix, are unimaginable. Yet, I am really not talking about the quality but about the content. I feel the content can get better in India, but the quality is unfair to compare. It’s because of their budgets that is crazy,” she said.
Of late, content-driven films are turning out to be bigger winners than the typical commercial, mainstream movies. Gauahar herself has been a part of such projects — “Begum Jaan” being a case in point.
Can we say the Hindi film industry is finally changing for the better?
“You can’t do a comparative study of what is better and what is not, because at the end of the day, going to the cinemas is about entertainment. So, content-driven also needs to somewhere make you feel happy, sad, broken or shocked. That’s all forms of entertainment, not just a no-brainer kind of comedy or dance,” Gauahar said.
The “Fever” actress feels as long as the audience in the theatre is entertained and “take something back for them, that’s what movie going and cinema love is all about”.
“The great example being ‘Golmaal’ doing wonders again; so, yeah, I guess you never know what the audience really wants to watch.” 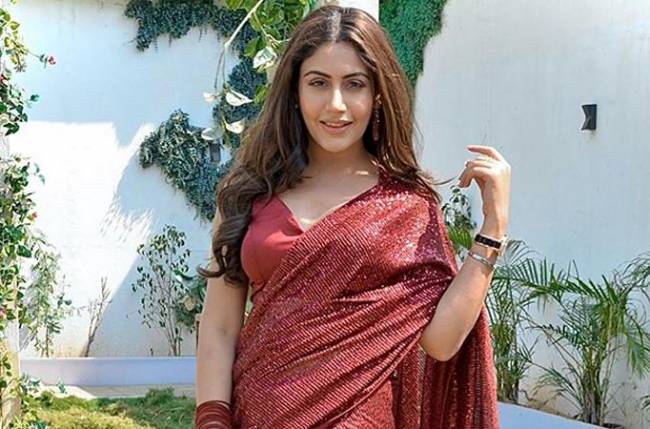