I am not scared of being stereotyped- Tanu Khan

These four web series are the biggest hits of ALTBalaji 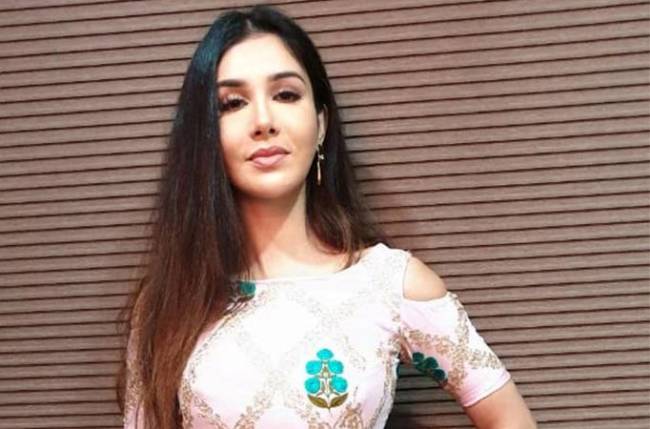 The actor Tarannum Khan, rightly known in the industry as Tanu Khan is currently seen playing the role of Kajal on Star Bharat’s show Musakaan. Kajal, being the unwanted wife of Raunak (Ssharad Malhotra) is becoming negative in her behaviour towards Musakaan and makers are all set to spice up the show further.

Tanu was last seen on a mythology show in a negative role and with the shift in her character from positive to negative on Musakaan, the actor has no qualms in being stereotyped as villain. Tarannum feels that while positive characters come across as strong and influencing, negative roles allows one to explore many more layers of a character. Tanu strongly feels that, sometimes, negative roles give more recognition to actors over positive roles.

Commenting on show’s current storyline, she said, “I am truly enjoying how the character of Kajal is penned down and as the story progresses I am even more excited to explore darker emotions and open new horizons to my acting talent.” On being asked about getting type-casted, she said, “I don’t fear stereotypes and tags given by fans and industry. I just want to give my best performance and explore best projects in the future too.”