Warning: "continue" targeting switch is equivalent to "break". Did you mean to use "continue 2"? in /home/xpressv1/public_html/wp-content/plugins/revslider/includes/output.class.php on line 2941
 Ekta Kapoor to bring the iconic ‘Kabhi Khushi Kabhie Gham’ on TV - Xpress Vids 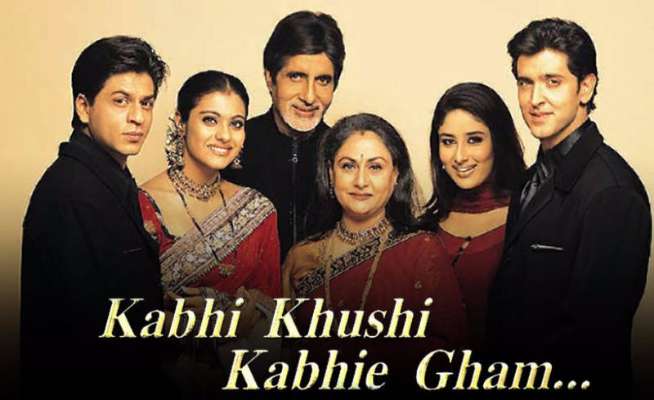 Mumbai: TV queen Ekta Kapoor is definitely on a roll these days!

There has been a time when Ekta ruled the TV screens with her ‘K’ series and it seems the head honcho of Balaji Telefilms is set to bring that old golden phase back on small screen.

Along with Naagin being slated on Colors, Yeh Hai Mohabbatein’s spin-off and Kasautii Zindagii Kay 2 on Star Plus, Ekta is also working on her next big project.

Has blockbuster film Kabhi Khushi Kabhie Gham been your favourite film? Then double up your excitement as Ekta Kapoor is planning to make a TV version of the iconic movie.

businessvoip already cannot hold the anticipation and thinking who would fit into the roles of these iconic characters in a TV serial.

According to our sources, Ekta is in talks with Sony Entertainment Television to launch the show.

We dropped a text to Ekta but she did not revert till the time of filing the story.

So guys, who do you think will be the apt cast for the remake of K3G? Share your answers by commenting below!