Colors’ Swaragini gets an extension? 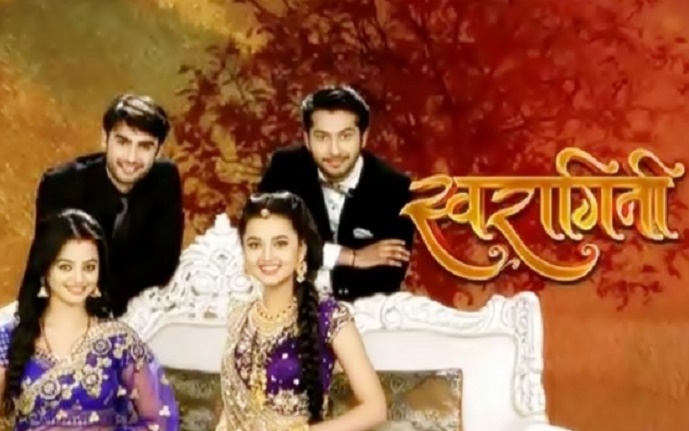 Colors channel is planning for a major change soon…

We earlier reported about Colors channel planning for a major change soon.

The promos of the show have gone on-air and the time slot allotted to it is the 9:30 pm slot, currently occupied by ‘Swaragini’.

But now, all the lovers of the show Swaragini, have some relief coming their way with another development coming to the fore.

As per sources, the makers are planning to extend the show with 2 to 4 episodes.

As per a source, since the channel has cut down the air time of Swaragini by 10 minutes. As the story cannot be narrated in the 20-minute timeslot and meet the scheduled deadline, the makers plan to give the show an extension.

A source from the sets revealed, “This decision is yet to be finalized. However, the talks are on, and the show will most probably be approved, if things fall in place.”