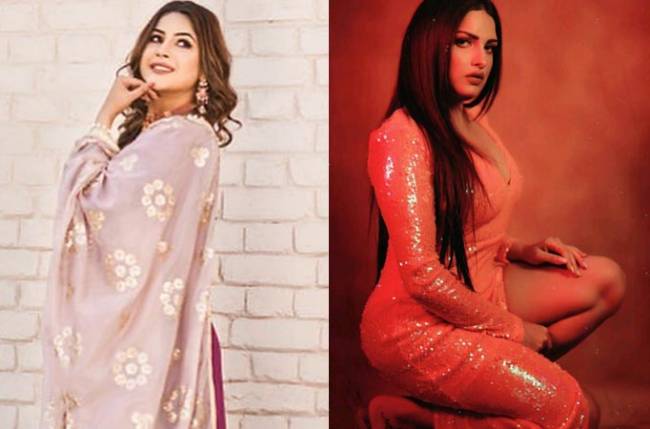 Bigg Boss is one of the most popular reality shows. It is known for fights, arguments, controversies and endless drama, and season 13 is no different.

The show’s first three weeks have been a roller coaster ride, filled with fights, some bonds, and of course, a number of tasks for nominations, becoming Queen, and the latest, to also get the first ticket to finale. Last night’s episode turned out to be another let down in Bigg Boss 13 after Bigg Boss reprimanded everyone and eventually, cancelled the task telling everyone how they haven’t taken it seriously, and, the audiences will also not be happy.

Loyal audience know that Dalljiet Kaur and Koena Mitra have walked out of the Bigg Boss house. Now, after the double eliminations this past weekend, we will see double elimination once again, however, this time, one boy and one girl will be leaving the house. But, apart from eliminations, there also will be wild card contestants. And now, reports have it that Punjabi singer Himanshi Khurana will be entering the show. In fact, reports also have it that Himanshi and Shehnaaz Gil don’t get along well and have been in the news for their fights.