Warning: "continue" targeting switch is equivalent to "break". Did you mean to use "continue 2"? in /home/xpressv1/public_html/wp-content/plugins/revslider/includes/output.class.php on line 2941
 Bigg Boss 11: A big TWIST in this week's eviction - Xpress Vids

Bigg Boss 11: A big TWIST in this week’s eviction 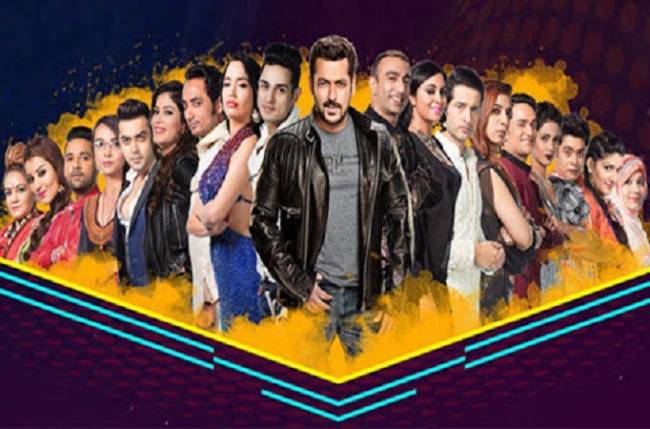 This week of Bigg Boss 11 was absolutely ballistic there were fights and dirty arguments left right and centre, especially after Akash Dadlani lost his temper on getting nominated for this week’s eviction. Throughout this week, we saw contestants swaying from one side to the other. They shifted allegiance and trust like never before and making new friends. Well we can now safely say, things are indeed changing inside BB11 house. Foes Vikas Gupta and Shilpa Shinde’s patch-up and heart of hearts conversation had left everyone stunned.
Amid all this mayhem and Diwali celebrations, it almost seemed, the housemates have forgotten about the impending eviction. Yes, the weekend is fast approaching, which means, it is time for one of the housemates to bid adieu to the house yet again. However, that is not going to happen without a twist. Yes, there is a big twist in this week’s eviction.
(Also Read: Emotions run amok on Diwali in the Bigg Boss house)
After Lucinda’s surprise eviction and egress from the BB mansion, the nomination process for the third week’s eviction had left five more people nominated. For this week’s eviction, 5 contestants- Hina Khan, Akash Dadlani, Puneesh Sharma, Luv Tyagi and Sapna Choudhry are nominated.
We EXCLUSIVELY reveal, in a SHOCKING eviction twist, the fate of one housemate with the LOWEST number of votes will be decided TONIGHT itself. Yes, one contestant will leave the house today but the same would be telecast only tomorrow for the viewers. Now, it remains to see how the makers of the show plan to evict one of the nominated contestant. Would it be a big shock for housemates?
(Also Read: Salman introduces wild card entries Dhinchak Pooja and Priyank Sharma in Bigg Boss 11)
Last Weekend Ka Vaar episode, Sshivani Durga was evicted from the house. Who do you think will be out of the house in the third week?