Warning: "continue" targeting switch is equivalent to "break". Did you mean to use "continue 2"? in /home/xpressv1/public_html/wp-content/plugins/revslider/includes/output.class.php on line 2941
 Bidaai actress Sara Khan launches her own app - Xpress Vids 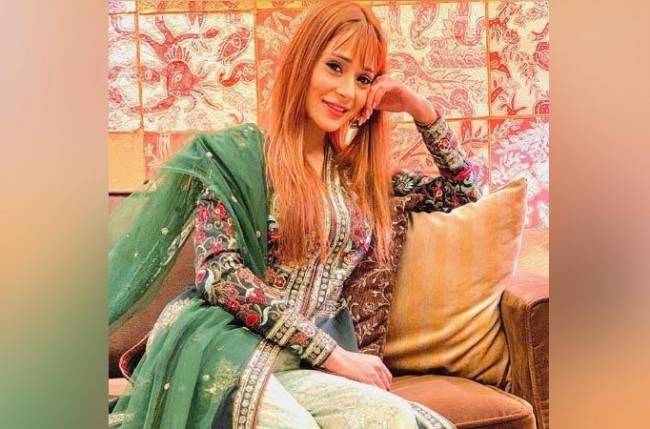 Sara Khan shot to fame with Rajan Shahi’s show Bidaai and became a popular face of the television industry. The actress has been busy with her new projects lately. Sara has recently been a part of music album Honey Bunny. The actress also revealed that she always wanted to be an entrepreneur and has launched her own app.

During a recent media interaction, Sara revealed, ‘I am creating a lot of songs. Few of them are in the process of being written and a few of them are in the shooting process. I am shooting for a song in next week. My own application is coming in the market very soon. It is called Sara Khan original application, for which I have produced short-films, songs, web series and a reality show, so at the end of this month, we will announce launch date of the application.’

On turning an entrepreneur, the diva said, ‘I always wanted to be an entrepreneur so, I am looking forward to that journey and I am working hard towards it.’

Talking about her new song Honey Bunny, Sara said, ‘I have noticed that when a girl or guy falls in love, and they call their girlfriend or boyfriend cute names. ‘Honey Bunny’ is one of the most famous ones, so we picked that up and created a song. We shot this song in Dubai because we wanted to show lavish cars, broad roads, and huge buildings, and Dubai is my favourite place.’