Warning: "continue" targeting switch is equivalent to "break". Did you mean to use "continue 2"? in /home/xpressv1/public_html/wp-content/plugins/revslider/includes/output.class.php on line 2941
 Anushka leaves the Haveli after Rantej swears to kill her in Laado 2 - Xpress Vids

State honours for Sridevi’s funeral, procession is among largest recorded in Mumbai 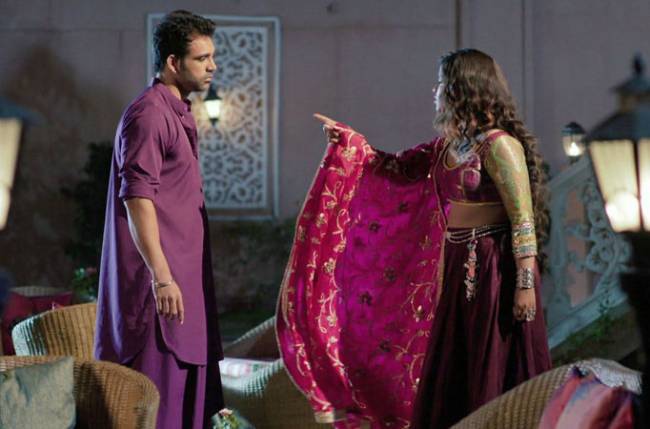 Mumbai: With Holi celebrations around the corner, Colors show Laado 2 (Shakuntalam Telefilms) is gearing up for a fresh twist between Anushka (Avika Gor) and Rantej (Dakssh Ajit Singh).

After Ammaji’s death, Anushka has become the mardani of Veerpur. The current drama revolves around how Anushka has laid a trap to expose the fact that Rantej is impotent. It is already known to the viewers that Anushka has convinced Malhari to convince Rantej for a second marriage.

What do you think about Avika Gor?

A source informs, “Falling under the trap set by Anushka, Rantej himself will reveal his impotency to the family. However here, he will also discover that Anushka has set him up and has other plans to teach him a lesson as well. An evil Rantej will then pull out his gun to kill Anushka but the latter seeking a chance, will run to save her life from the haveli.“

It will be interesting to see how this drama shapes up ahead!