Warning: "continue" targeting switch is equivalent to "break". Did you mean to use "continue 2"? in /home/xpressv1/public_html/wp-content/plugins/revslider/includes/output.class.php on line 2941
 Vrushika Mehta goes the incest way for her next project - Xpress Vids

Vrushika Mehta goes the incest way for her next project 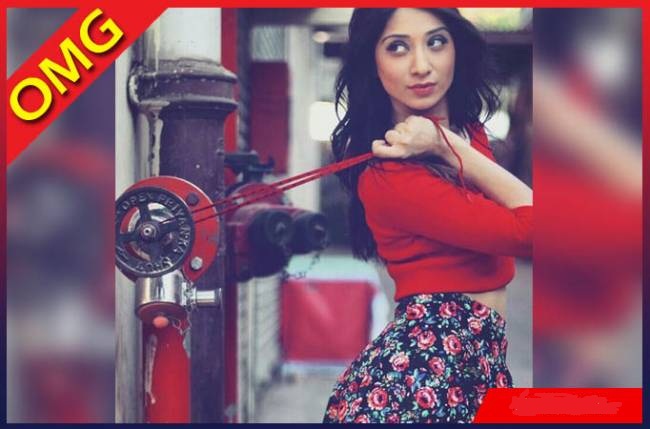 Cousins are known to have a love-hate relationship and most cases the first best friend during our childhood. Life is unpredictable and so is love.

The whole world was taken by a shock when they came to know that Jamie and Cersei (famous Game Of Thrones character) were indulged in incest. Now for the first time, Indian television will be witnessing the same.

Although some communities do allow marriages between cousins in India, it is difficult for most to imagine a romantic relationship between cousins. However, there have been cases where romantic feelings creep in, in spite of the complications involved. Kevin Bacon, who married his distant cousin, Franklin Roosevelt married his fifth cousin and Charles Darwin married his first cousin to name a few.

Such a courageous act will be done by TV actress Vrushika Mehta. MTV’s latest show, Love on the Run showcases its viewers the story of Jhanavi, played by Vrushika Mehta and Kush, played by Parv Kaila, who unknowingly fall in love when they meet each other at a campsite and later on realize that they are cousins. Like we know, love, at first sight, has its own charm, Kush starts falling for Jhanavi cause of her spiritedness and positive outlook about life.

After returning from the camp, Kush and Jhanavi pine for each other and find themselves falling more in love with each other. They coincidentally met and as fate would have it, they get to know they are cousins. Their world comes crashing down when their parents prohibiting them from continuing their relationship. However, they chart out their family map only to find out that they are third cousins. They decide to pursue their relationship despite the objection from their family. However, their family comes to know about it and attempt to burn Kush alive.

Commenting on the upcoming episode of Love on the Run aired on MTV, Vrushika Mehta said, “I had an amazing time on the sets of Love on the run. It is also after a long time that I’m doing an episodic, so what I really liked about the show is how it salutes the power of love and is youth-centric. I loved the story and it’s very different from what I have done earlier. It shows how love is pure and raw and knows no bounds. I’m really looking forward to seeing how this episode turns out to be.”