Warning: "continue" targeting switch is equivalent to "break". Did you mean to use "continue 2"? in /home/xpressv1/public_html/wp-content/plugins/revslider/includes/output.class.php on line 2941
 Uzair Basar aka Ganesh removed from Vighnaharta Ganesha for shocking reasons - Xpress Vids

Finally! Suraj and Chakor to become friends on Colors’ Udann 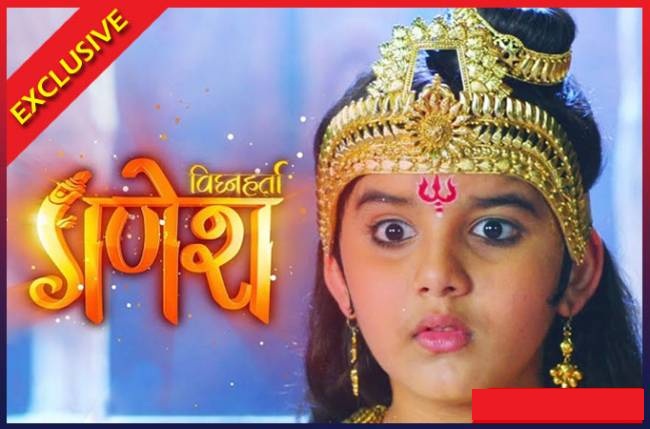 Mumbai, 30 January 2018: The quandary of the television industry is something that we all know by now. The uncertainty of the tantalizing world is such that one day someone is part of a show and the other day they are no more. Recently, popular actors Sana Amin Sheikh and Kinshuk Mahajan were asked to exit their daily soap overnight.

While the buzz around them didn’t cease, businessvoip has yet another shocking piece of news from the sets of Sony TV’s Vighnaharta Ganesha (Contiloe Productions).

From what we’ve heard, the mythological drama’s lead actor Uzair Basar, who essays Ganesh, on whom the whole show is based, is no more a part of it. Reason?

Well, the production house has stopped calling Uzair for the shoots. As per our informant, the makers are going through the process of cost-cutting. Vignaharta Ganesha is a heavy budget show and with the use of motion capture camera technology, Uzair’s face is anyway not visible on the screens. Furthermore, his voice is dubbed since the inception of the show; so there was no requirement of the child actor as such. The makers hence arrived at a decision to replace him with a junior artist.

“A junior artist’s budget is not even close to Uzair’s. To save the cost, they want to excise him and keep all of it concealed,” a source explained.

Apparently the problems arose, when a new HOP named Abhishek S. joined the team. According to Uzair’s contract, he has an exclusive bond with the channel and his dates were blocked for the whole month. From a few months, he was only called for three to four days of shoot.

Seemingly, it’s been a month or two that the child has been abruptly shooting and in his absence, the team has been shooting with duplicates and junior artists, saving good amount of money. An eye-witness also revealed to us that in one of the heated arguments with Uzair’s father, the HOP went ahead to say that they “don’t require Uzair.”

All of this is happening from the month of October.

As per the grapevine, Uzair’s father Nadeem Basar has gone to CINTAA. “Though it was not a complaint, his father wanted a clear picture and asked the officials at CINTAA for guidance,” a source revealed.

Nothing was officially conveyed to Uzair’s father but as per whispers, the things have been put on paper. “The team has officially informed the parents that they are discontinuing with Uzair and that he is no more a part of the daily series,” a credible source revealed.

To understand the whole story we contacted Uzair’s father Nadeem. After hearing us he reverted, “I haven’t been informed anything officially so I can’t comment as of now.”

The cost cutting process is not just limited to Uzair, but has affected other actors as well. According to our intelligence, Akanksha Puri who plays Parvati, Malkhan Singh who plays Shiva and Basant Bhat who plays Kartikeya, are also doing through a similar problem.

“They are bonded exclusively with the channel; however their shoot dates are reduced to just 10 days. The actors’ dates are wasted as they can’t work anywhere else,” an insider revealed.

We couldn’t get in touch with Abhimanyu Singh, the head honcho of the production firm.