Warning: "continue" targeting switch is equivalent to "break". Did you mean to use "continue 2"? in /home/xpressv1/public_html/wp-content/plugins/revslider/includes/output.class.php on line 2941
 These television stars were the lucky ones invited for Salman Khan’s birthday bash - Xpress Vids

Anita Hassnandani sends in wishes all the way from Turkey for Karanvir Bohra! 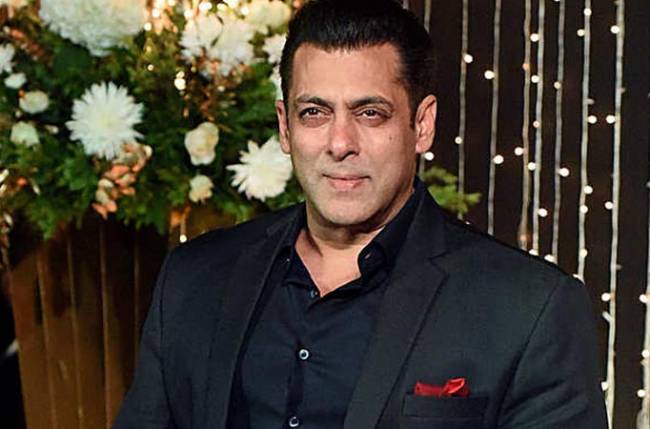 MUMBAI: Today is Salman Khan 53rd birthday, and the actor threw a lavish birthday party at his Panvel farmhouse. The biggies of Bollywood and television were a part of the celebrations.

Although the party was attended by a lot of Bollywood celebrities, some television stars were also present.

Mouni Roy, who is known to be close friends with Salman, was invited for the party, and there is news doing the rounds that Mouni might be doing a movie with Salman.

Digangana Suryavanshi who was one the contestants on the show Bigg Boss season the show that Salman hosts was also seen in the party and she shared a photo with the superstar and wished him too for his birthday. Digangana was known from her long hair, and post her exit from the Bigg Boss house it was Salman Khan who has advised her to cut her long hair, and on his suggestion the actress had cut a long hair.

Suprisingly Hiten Tejwani who was a part of Bigg Boss 11 was also part of the party and shared a post wishing the superstar.