Warning: "continue" targeting switch is equivalent to "break". Did you mean to use "continue 2"? in /home/xpressv1/public_html/wp-content/plugins/revslider/includes/output.class.php on line 2941
 #Stylebuzz: This 'Bigg Boss' girl showcases her Smouldering Hot avatars..!! - Xpress Vids

Divyanka Tripathi has GOOD NEWS for all the fans..! 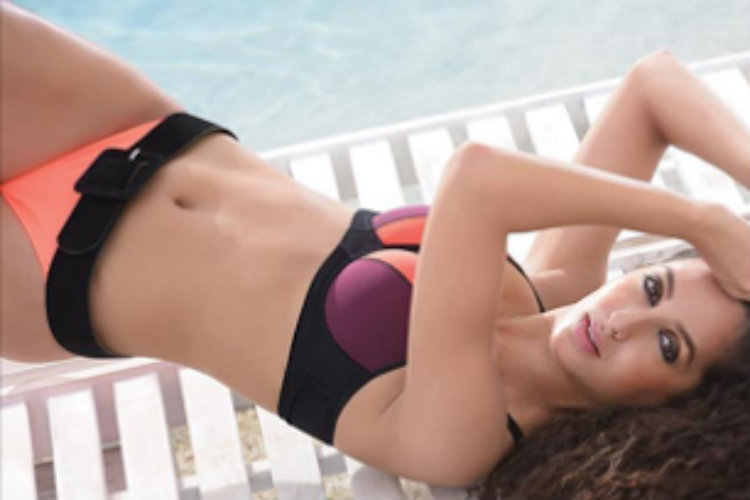 .ill make you sweat and drool!!

Like all the past years, the Kingfisher Bikini Calendar is back with a bang and this time around, it has a fiery new addition featuring a bevy of beauties including the television’s hottest reality show contestant, Nora Fatehi. Nora was seen in the Bigg Boss 9 house as one of the contestants in 2015. Later, she was also seen flaunting her sultry dance moves on Jhalak Dikhhla Jaa 9’s stage in 2016. In recent past, the babe was also rumoured to be in a relationship with the Pink actor Angad Bedi.

That was that.. Talking about now, Nora has totaly been slaying with her oomph in the Kingfisher calender. Her jaw-dropping looks have been styled by Allia El Rufai, while her makeup and hair have been done by Kapil Bhalla and Marianna Mukuchyan respectively. The beauty has been captured by the super talented fashion photographer, Atul Kasbekar.

Let’s scroll down to see Nora Fatehi clad in sexy bikinis, striking a perfect pose with her svelte body…

Hasn’t she taken the definition of hotness to a different level altogether?