Warning: "continue" targeting switch is equivalent to "break". Did you mean to use "continue 2"? in /home/xpressv1/public_html/wp-content/plugins/revslider/includes/output.class.php on line 2941
 Divyanka Tripathi has GOOD NEWS for all the fans..! - Xpress Vids

Divyanka Tripathi has GOOD NEWS for all the fans..! 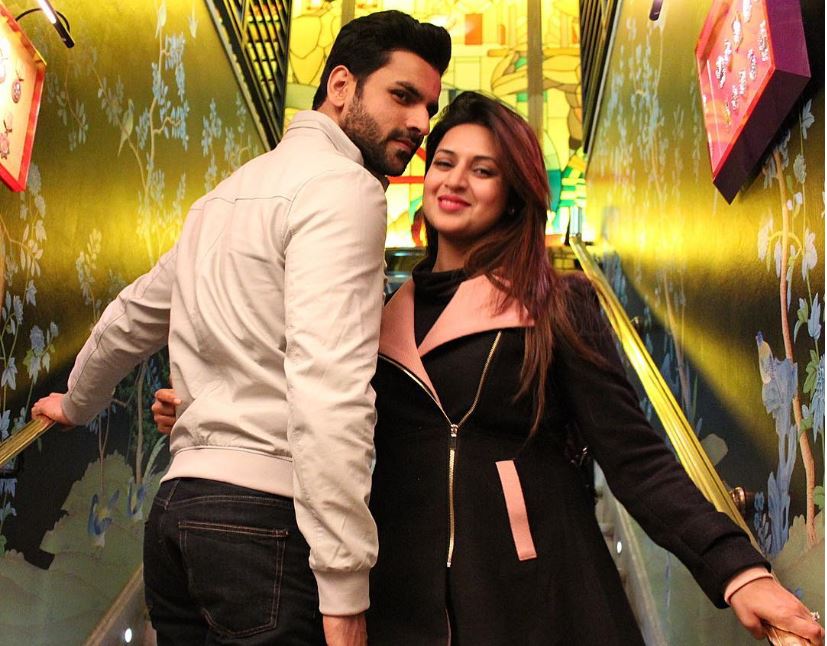 Any guesses as to what it could be?

One of television’s ‘it’ couple Divyanka Tripathi and Vivek Dahiya recently went on their much awaited honeymoon and returned with several memories. And the saying ‘work is worship’ fits aptly for the couple, as they are now back to being buried in neck-deep work.

And coming to the fact that Divyanka had some good news to share and she did; what could it be? It is about none other than about actor, Vivek Dahiya himself.

The actor’s mega solo venture, ‘Kavach… Kaali Shaktiyon Se’ was indeed a very popular supernatural bi-weekly thriller, which aired on Colors co-staring Mona Jaswir Singh and Sara Khan in the lead roles. The finite series which shut shop on the 20th of November is set to RETURN.

Wondering how? Well, the show is all set to cater to the Sri Lankan audience making the reach evern bigger. Yes, the show has been dubbed and will now air in Sri Lanka. And it was none other than wifey dearest Divyanka herself, who announced this good news to the fans-

Well, it’s a great feeling for the makers as well as actors to see their shows being dubbed in foreign languages and being catered to audience outside India. We can only begin to take in that sense of achievement.