Warning: "continue" targeting switch is equivalent to "break". Did you mean to use "continue 2"? in /home/xpressv1/public_html/wp-content/plugins/revslider/includes/output.class.php on line 2941
 DIVYANKA TRIPATHI CROPS HER HAIR FOR COLDD LASSI AUR CHICKEN MASALA - Xpress Vids

Vahbiz Dorabjee Walks The Ramp For ALL 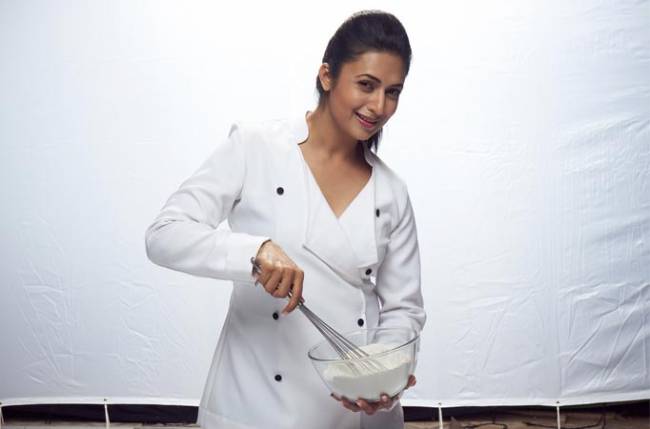 Divyanka Tripathi Dahiya, the diva of the Indian television industry is well-known for her acting skills and charm. From essaying remarkable roles and winning millions of hearts, the actress has created an image for herself which the viewers can’t get enough of. TV’s favorite bahu will be seen in an all-new avatar, donning the look of a modern woman also a chef in ALTBalaji & ZEE5’s upcoming web series ‘Coldd Lassi Aur Chicken Masala’, a complete contrast from her saree clad bahu image on television. She’ll be seen portraying the role of a chef named Nitya who is a perfect example of a contemporary woman, one who lives life on her own terms and conditions and has no qualms in walking out of unfavorable situations and circumstances.

The gorgeous actress on preparing for her character said, “My character Nitya is an impulsive yet a versatile modern woman. One who believes in love and commitment but also takes a stand for her self-worth and respect when need be. Honestly, the demeanor, the shades of the character were very different from my true self. I knew I had to completely absorb the character to play it to perfection. So to look my part, I first chopped off my hair. My long hair has always been my pride but I knew this character needed some sacrifice to be mine (laughs). I did feel weird at first and with shoulder-length cropped hair and felt something missing. But when I got so many compliments from everybody around I felt more confident and at peace. Change in hairstyle can add or change a lot in your personality. I then felt I have started to enter Nitya’s skin. Pradeep Sarkar really helped me understand the various shades of the character and her graph and the audience will witness the varied range of emotions as the story progresses and the plot unfolds. Also wearing western outfits was also a refreshing change and by the response I have been getting, I think even the audience has liked me in this new avatar”

Coldd Lassi Aur Chicken Masala is a story of two aspiring Chefs – Nitya (Divyanka Tripathi) and Vikram (Rajeev Khandelwal). The trailer gives a sneak peek into their lives as they fall in love but get separated due to circumstances. The series will explore tears, love, and misunderstanding through the emotionally volatile journey of Nitya and Vikram. COLDD LASSI AUR CHICKEN MASALA streams from 3rd September on ALTBalaji and ZEE5.