Warning: "continue" targeting switch is equivalent to "break". Did you mean to use "continue 2"? in /home/xpressv1/public_html/wp-content/plugins/revslider/includes/output.class.php on line 2941
 Three NEW Entries in 'Sasural Simar Ka' post-leap.. - Xpress Vids

Check out: She is the new entrant to ‘The Kapil Sharma Show’ team! 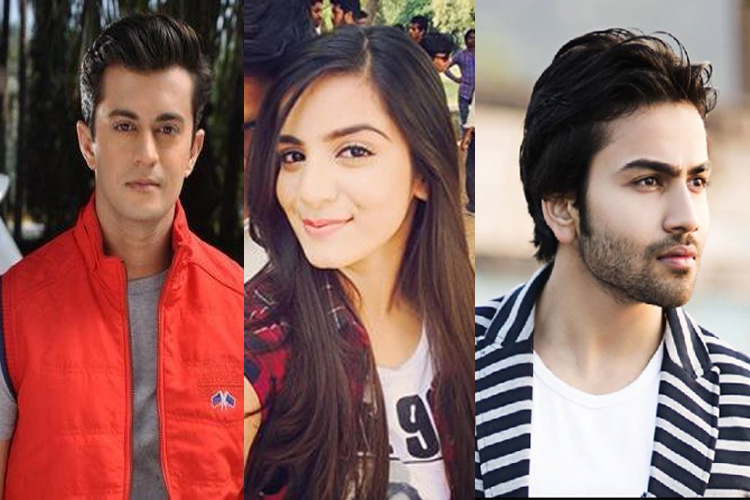 The show’s leap saga is going through massive changes..

The long-running Colors show, ‘Sasural Simar Ka’ is set to introduce a leap of 10 years where it will be undergoing several changes. The changes are massive, almost like a revamp of the existing setting.

Recently, we reported about actress Vaishali Thakkar being roped in to play the role of Anjali, who is Prem and Simar’s daughter.

As the leap will introduce several new characters, it will feature new actors. Actor Varun Sharma who was last seen in ‘Udann’ will be joining the show as Simar’s son, Piyush.

The character of Piyush will be upset with the misunderstandings pertaining himself and his father, Prem (Dheeraj Dhoopar) and will hold his mother, Simar (Dipika Kakar) responsible for it.

Joining the cast also would be actress Nikki Sharma who is best known for her role in ‘Dahleez’. The actress will be entering in the role of Roshni, a happy-go-lucky girl, daughter of Rushad Rana and Jaswir Kaur’s character.

Playing her brother would be newbie actor, Abhinandan portraying the character of Rohan, who would be Roshni’s brother.

We tried contacting Varun, however, he remained unavailable.