Karam Rajpal is indeed a loner on the sets of Star Plus’ Mere Angne Main (Sphereorigins), is what we have got to hear…

Wondering why? Well, it is believed that none of the actors, with the sole exception of Varun Badola are on talking terms with him. Apparently, Karam is not allowed to enter any of the rooms used by the women actors on the set, courtesy his bitchy and touchy behaviour towards them in the past.

A credible source from the set tells us, “All the actresses who are part of the show do not talk to Karam. In fact, he is not seen anywhere near the girl gang, when they are not shooting. Karam is left out even when the entire cast has their sumptuous lunch sitting together. This animosity between the actresses and Karam has been going on for a while, as Karam has the tendency of bitching behind one’s back. He has broken many a friendships in the past on the set, and all this has made his co-actors stay away from him.”

We also hear that while things do not look really good off the screen between actors on the set, their professionalism needs to be saluted. Everyone including Karam behave very normal once the camera in on the roll. However, the moment the shot is over, things get very different.

We tried talking to few of the actors on the set, but none of them wanted to talk on the matter.

However, one senior actor did confirm about Karam not being on talking terms with many of his co-actors. However, the actor did not want to get into details.

With so much of information, we contacted Karam Rajpal who got astonished at the allegations thrown at him, saying, “Well, this is so girly… Why will I do such things in life? I go to the set daily to do my work and earn my monies. I then go home and have my own life to live. Nobody from the set will supply ration at my place, nor will anyone take care of me on the set. So it is better for all to concentrate on the work in hand. I have a good upbringing, so I will not bitch about anyone. But if someone is bitching around about me, it only shows their class. As for nobody talking to me, I deny it. Everyone comes up to me and talks, so there is no such problem at all.”

Oh well, we do hope things fall in place, and all the actors hug and patch up and forget all animosity!! After all, we have a life to smile, isn’t it? 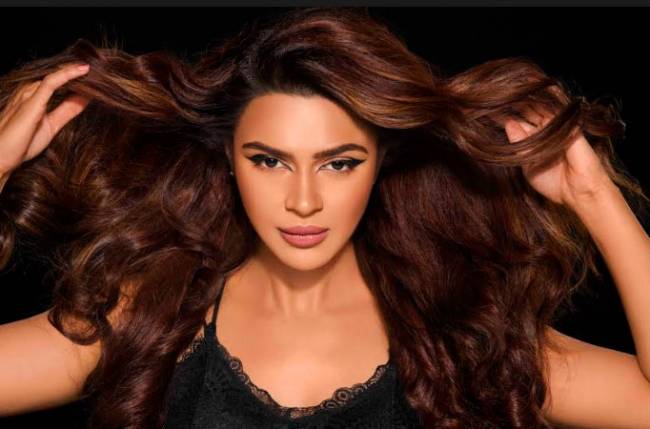