Love thy neighbour is what we have been taught all along, but does that really happen in real life?

In our busy life do we really have time to see what’s happening in our surrounding. With ‘privacy’ also becoming such an integral part in our lives, we stick to the live and let live formula.

The world has been left in shock with the news of young actress Pratyusha Bannerjee’s death.

And a TV actor has been left saddened by the fact that he could have helped her; but……

That someone is popular actor Anuj Sachdeva.

Not many would know that Anuj and Pratyusha were neighbours at a complex in Oshiwara. The two stayed in adjacent flats on the seventh floor.

With reports stating that Anuj met Pratyusha while she was crying in the lift. It was also reported that she told Anuj that Rahul was cheating on her.

Sharing details on the matter, Anuj shared, “I have have seen them together as we stay in diagnally opposite flats. Since I didn’t know her well so did not want to interfere. Yesterday evening while I was leaving, I heard her howling. It also seemed that there was a major fight happening.”

“Only after I came back home that I got to know about the suicide. I was shocked and stunned. Post that I met few cops and co operated with them,” he added.

When we quizzed him on whether that caused the suicide, Anuj said, “I have no idea of that. Only Pratyusha and Rahul would know what happened.”

The actor also regretted that he wished he spoke to Pratyusha to help her out. “Wish I knew her well to ask whether she is fine or not. Things would have been different then I guess. All I can wish now is that her soul rests in peace.”

We wish the same Anuj. 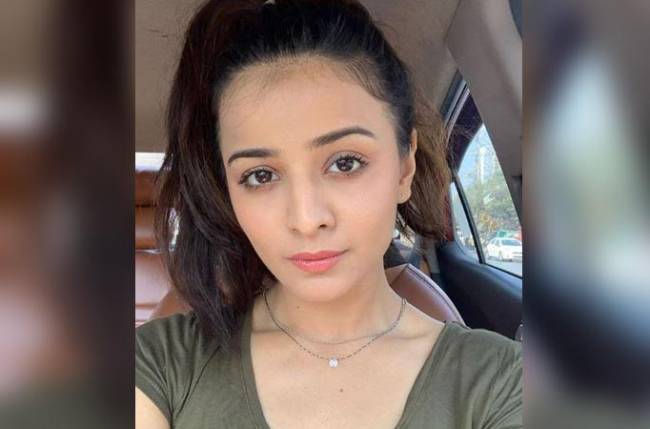