Gaura of Saathiya has to be one of my best characters so far: Vandana Pathak

Helena to be put behind the bar in Chakravartin Ashoka Samrat Vandana Pathak who has ruled TV screens for her light-hearted comic roles in shows like Hum Paanch, Khichdi, Ye Meri Life Hai and more, never ever thought that her negative portrayal in Star Plus’ popular show Saathiya(Rashmi Sharma Productions) would become such a huge hit.

Says Vandana, “I had been doing comedy for the last 14 years to tell you frankly. So I wanted a change, and wanted to break out of the genre. I was on the lookout for more serious roles when Gaura of Saathiya came my way. This was a never-done-before role and I felt it to be a beautiful change. And now, Gaura has become so powerful, and I thank my stars for it.”

She continues as she compares playing the comic act to this one saying, “It is very tough to make people laugh, and I have been doing that for years now. I have worked very hard on Gaura, and the results are before me. I could not have asked for anything more, to break the monotony. Gaura is such a powerful character that she has gone on to make a mark in Indian TV history.”

Well, the appreciation did not come easily for Vandana though. “Initially there were people who asked me, why I have to do such a role. But now I am happy that I have convinced and all about why I picked up the character. I simply love the hate messages I keep getting from loyal viewers of our show. They are amazing, and I get thrilled at the very fact that they hate Gaura to the core. I am happy that I am appreciated for my acting.”

Describing her long journey as an actor in a nut shell, the actress explains, “Gaura has to be one of my best characters so far. I look at my acting career in three phases. While shows like Hum Paanch and Ek Mahal Ho Sapnon Ka gave me recognition, Khichdi put me on a new high with its very different genre of comedy. I cannot get words to thank people who gave me these opportunities of a lifetime. Then came the phase where I did the challenging role in Yeh Meri Life Hai, followed by shows like R.K. Laxman Ki Duniya, Badi Dooooor Se Aaye Hai. And now, Gaura has given me an altogether different standing as an actor.”

Finally speaking about Gaura, the lady justifies, “The best part about Gaura is that she was not bad to begin with. It is the way circumstances treated her. She has risen after breaking down in life, and that’s what makes the character really tough.”

Vandana, may you rise and shine more… 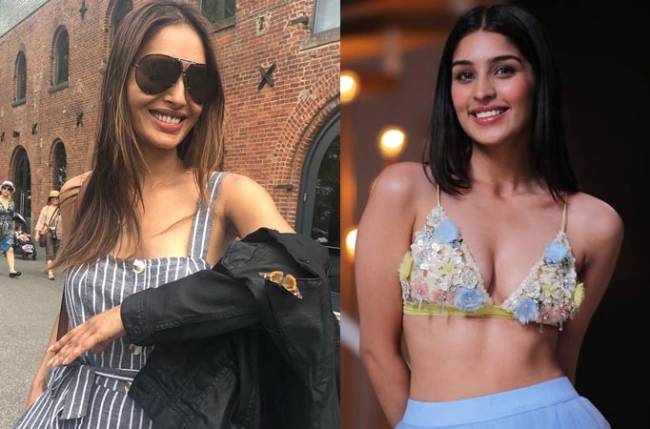