What is the best ingredient for a show to do well? Drama…drama…and more drama!!!

Now as viewers would know Raman (Karan Patel) has lost his job and with his sister Rinki (Resha Konkar) all set to get married, he would be feeling helpless having no job at hand. He would soon get an offer from a consultancy and without even getting the details, he would grab the job.

Shares a source, “Raman would excitedly go to work only to get a shock that his employer is none other than Ashok (Sangram Singh).”

Ashok will be seen smirking having Raman back in his office and pledge to make life difficult for him. Apart from taunting and disturbing him, Ashok would also blackmail Raman into doing odd jobs for him.

With Rinki’s sangeet ceremony in place, Ashok would drown Raman with work and make him stay back missing on the function at home.

We tried reaching Karan but he remained unavailable. 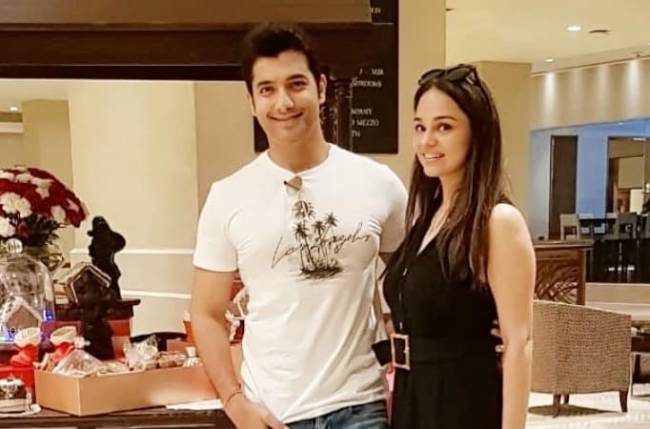