Warning: "continue" targeting switch is equivalent to "break". Did you mean to use "continue 2"? in /home/xpressv1/public_html/wp-content/plugins/revslider/includes/output.class.php on line 2941
 When this 'Saath Nibhana Saathiya' actor took a STAND against 'Offenders' Who were Stalking Girls - Xpress Vids

Do you miss ‘Malgudi Days’ and ‘Fauji’? Here is some GOOD NEWS for you.. 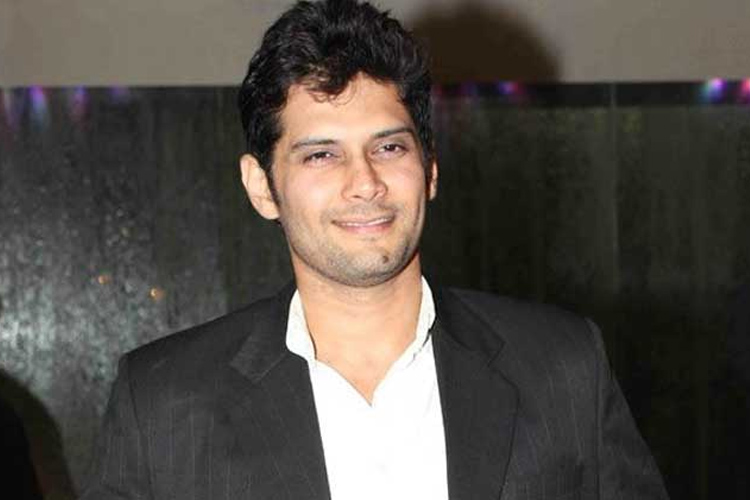 Take a stand and make it count..

The state of women has always been a concern in India, where rapes, eve-teasing, stalking and even murders, unfortunately, happen on a large scale.
The situation keeps getting horrific with every passing day and it is a serious problem to be looked into. However, while there are disgusting men who do such acts, some men also take a stand and make things count when needed.
And such a thing happened only recently. According to a leading news daily, actor Amar Upadhyay aka Dharam from ‘Saath Nibhana Saathiya‘ took a stand and did something rather ‘heroic.’ It so happened that the actor was shooting in Madh Island recently when he witnessed a bunch of guys roaming on the beach and clicking pictures. What seemed like a perfectly normal thing, where Amar thought that the boys were practicing photography was actually something extremely disturbing.
The actor realized soon enough that the guys were actually trying to take photographs of some girls who were on the same beach. No sooner did Amar confront the trio and asked them to delete the images. Fortunately, the matter did not elevate into a physical spat following a verbal spat and Amar snatched the camera to delete the images himself. Amar mentioned how, as responsible citizens, it is everyone’s duty to raise voice against such occurrences.
We applaud Amar for the fantastic deed..!