Warning: "continue" targeting switch is equivalent to "break". Did you mean to use "continue 2"? in /home/xpressv1/public_html/wp-content/plugins/revslider/includes/output.class.php on line 2941
 THIS is how Vikas Gupta PRANKED Shamita Shetty on Khatron Ke Khiladi finale - Xpress Vids

Is Ishq Mein Marjawan fame Alisha Panwar the next Komolika of Kasautii.. ? 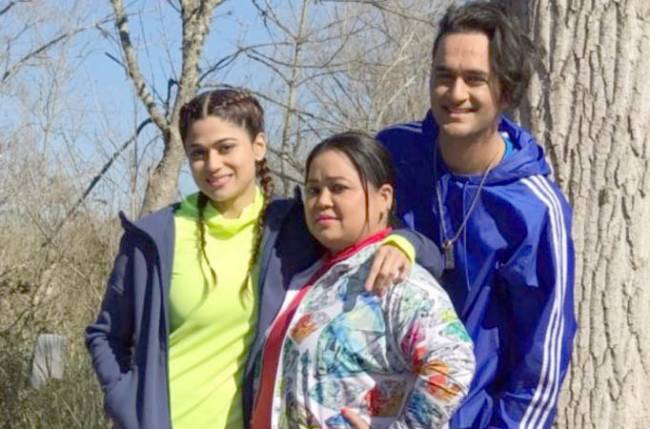 The final episode was aired on 10 March 2019. The particular episode saw Aditya Narayan, Punit J Pathak, Aly Goni, Ridhima Pandit, Shamita Shetty and Bharti Singh battling it out with each other to win the show. However, at the end, choreographer Punit J Pathak defeated singer Aditya Narayan to lift the trophy.

In addition to some tough stunts and amazing performances by the contestants, the show also saw some off-screen bonding. In fact, the bonding between contestants was one of the prime reasons why the show performed well on the charts as well. So much so that a bunch of the contestants from the show went on to have their own show called Khatra Khatra Khatra.

Recently, we came across a fun video. In it Vikas can be seen having some fun during the shoot with friend and co-contestants, Shamita Shetty. He played a prank on Shamita, and with the assistance and participation of Zain Imam and Ridhima Pandit, his mission was successful.