Warning: "continue" targeting switch is equivalent to "break". Did you mean to use "continue 2"? in /home/xpressv1/public_html/wp-content/plugins/revslider/includes/output.class.php on line 2941
 Spoiler alert: Here's what to expect in Yeh Hai Mohabbatein next - Xpress Vids

Spoiler alert: Here’s what to expect in Yeh Hai Mohabbatein next

#Mahashivaratri: TV celebs on how Lord Shiva inspires them 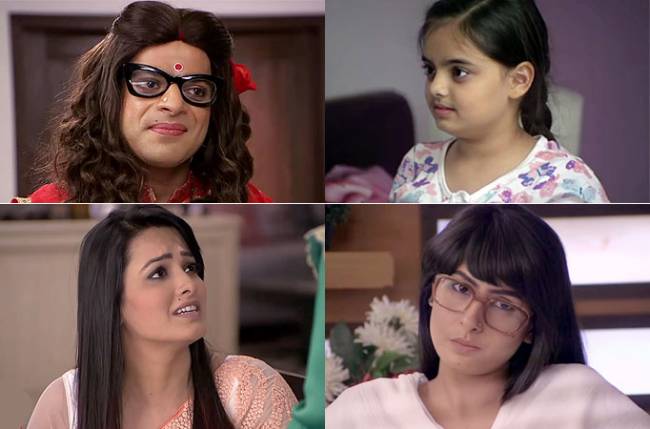 Raman (Karan Patel) will be seen re-living his happy moments with Ishita (Divyanka Tripathi) and his family disguised as Gulabo. He would further tell Pihu (Ruhanika Dhawan) that he is her father who is cross dressing as Gulabo to be with her and Ishita. The little kid would be overjoyed to find her dad back.

Now coming to some thrill, as we already reported, Nidhi (Pavitra Punia) will try to harm Shagun and her baby by mixing poison in her food at the same function.

But fret not readers, for our very own Gulabo will manage to save Shagun. Unknowingly, Gulabo would spill the poison laden kheer saving Shagun.

Post that, Gulabo will also be seen saving Ishita, when she would be about to fall down.

Such a saviour he is!!

Impressed by Gulabo’s act, Ishita and Shagun will decide to help the woman and reunite her with her husband.

Shares a source, “The two ladies would go on to plan a date for Gulabo and her husband. They would cook a special meal for them and ask Gulabo to invite her husband.”

OMG! What would Raman do now? Where would be find a husband for Gulabo?

Take out your tub of popcorn guys for things are going to be really exciting.