Warning: "continue" targeting switch is equivalent to "break". Did you mean to use "continue 2"? in /home/xpressv1/public_html/wp-content/plugins/revslider/includes/output.class.php on line 2941
 Sanaya Irani dances on the tunes of Deepika Padukone - Xpress Vids 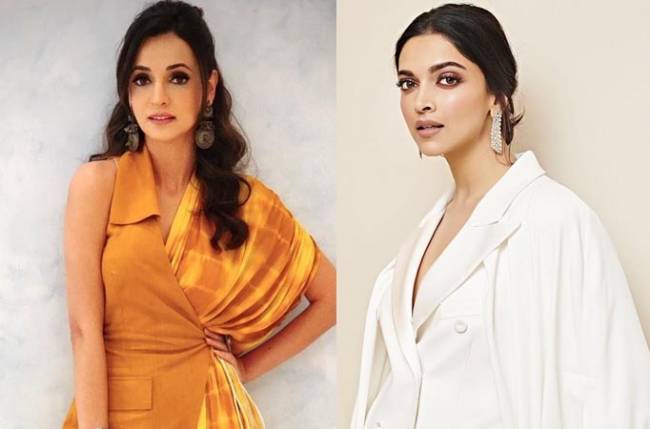 Sanaya Irani, who has acted in many TV shows, is one of the most stylish actresses in the entertainment world. She rose to fame with her performance as Gunjan in Miley Jab Hum Tum.

The beauty is pretty active on social media where she enjoys a huge fan following. She often shares pictures and videos to update her fans. Her fans and followers also follow her page for style tips.

Jhalak Dikhlaja was one of the most successful dance reality shows on television. The show had personalities showcasing their dance talent along with their assigned choreographer.

Now the show shut shop a few years ago and was replaced by Dance Deewane but the audience still loves and miss the show. Sanaya was the contestant during season 8 and she emerged as the 1st runner of the show.

Now we came across a video of Sanaya’s first-ever dance performance where she danced on the tunes of Deepika Padukone and it was her first-ever performance on the show.

But post the performance she was disappointed as she had forgotten some steps. The judges also gave her positive comments, Shahid and Karan told her that she performed well and she is a performer.

Well, Sanaya had not won the show but she won the hearts of millions with her performances.