Warning: "continue" targeting switch is equivalent to "break". Did you mean to use "continue 2"? in /home/xpressv1/public_html/wp-content/plugins/revslider/includes/output.class.php on line 2941
 Pankhuri Awasthy aka Vedika says she stopped relating to her character in YRKKH - Xpress Vids 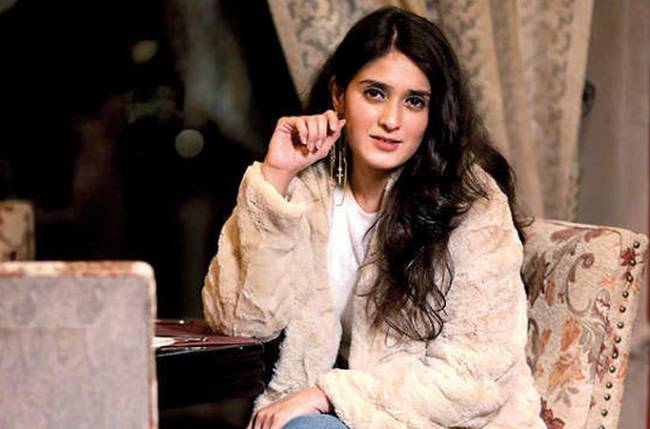 Actress Pankhuri Awasthy currently plays the role of Vedika in Star Plus’ popular show Yeh Rishta Kya Kehlata Hai. She joined in June 2019, and her journey came to an end recently. Pankhuri tells, ‘It was a short and sweet journey. YRKKH was offered to me around the same time when I was auditioning for a film. Initially, my track was scheduled for three months and I took it up, as it would have been completed by the time I had to shoot for the film. However, my role was extended owing to the ratings.’

She adds, ‘My track was shaping up well. However, it slipped towards the end and I just couldn’t relate to it. Besides, the ratings after my re-entry (after the break when she was shooting for the film) didn’t match up. Though the character had an edge, it became redundant. Since it made no sense to leave the show abruptly, I continued doing it.’