Warning: "continue" targeting switch is equivalent to "break". Did you mean to use "continue 2"? in /home/xpressv1/public_html/wp-content/plugins/revslider/includes/output.class.php on line 2941
 Nalini Negi ADDRESSES link up rumors with co-star Zain Imam! - Xpress Vids

Bagging a role in ‘Half Girlfriend’ was unexpected: Akash Makhija 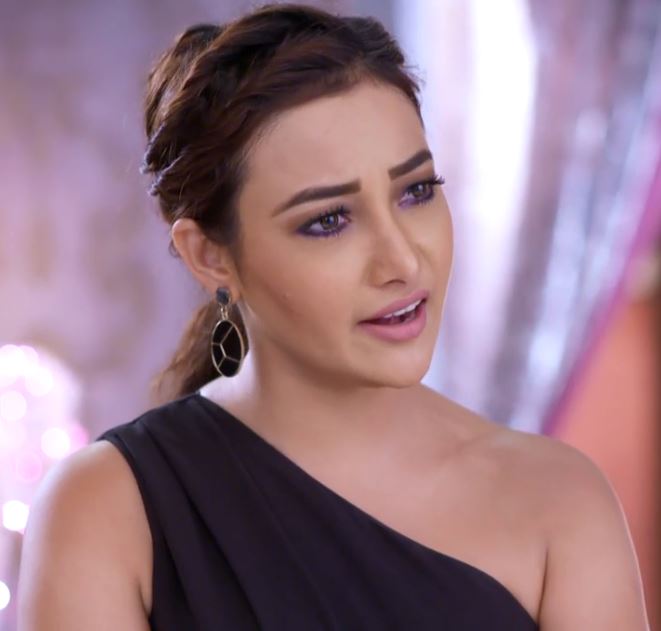 Here’s what the ‘Naamkarann’ actress had to say about being linked to her co-star.

Star Plus’ ‘Naamkarann’ recently underwent a revamp of sorts with the show’s main character Avni (Arsheen Naamdar) growing up. The show’s story is currently focusing on the grown up Avni and her struggle against her grandmother Dayavanti Mehta (Reema Lagoo), to get justice for her mother Asha (Barkha Bisht Sengupta).
Post the leap in the show, many new characters and faces were introduced and among them were two well-known actors, Zain Imam and Nalini Negi.
While Nalini essays the character of Riya, Zain plays the male lead, Neil to whom Riya is betrothed.
And now, as per a report in ABP Live, Zain and Nalini have extended their on-screen relationship off-screen too and are apparently dating.
The report also states how Nalini and Zain spend all their free time together and how that leads to unexpected delays in shooting the scenes.
We got in touch with the lady who is in the eye of the storm and she told us, “This is absolutely false. I have known Zain since the time I moved to Mumbai and we share a lot of common friends. And since he is my friend, we do spend time on the sets together, but there is nothing romantic going on between the two of us.”
Zain too denied these rumours and stated that Nalini and he are ‘just friends’.