Warning: "continue" targeting switch is equivalent to "break". Did you mean to use "continue 2"? in /home/xpressv1/public_html/wp-content/plugins/revslider/includes/output.class.php on line 2941
 Mukul Dev seeks his father's help to play an Afghan character - Xpress Vids

Love has no gender: Nia Sharma 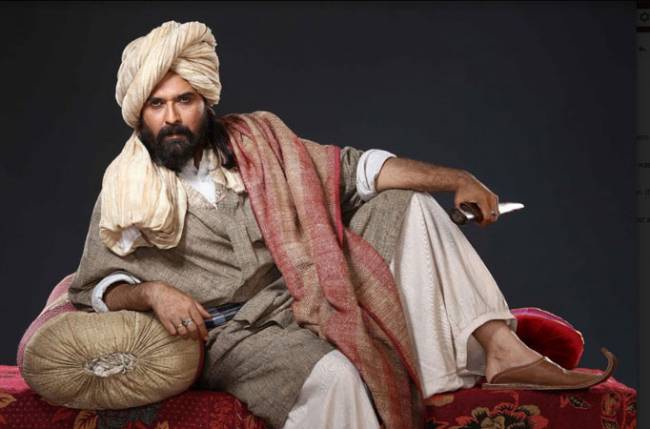 Actor Mukul Dev, who has been roped in to play a tribal Afghan leader named Gul Badshah in “21 Sarfarosh: Saragarhi 1897”, says he has been exposed to the Afghan culture since his childhood.

In his statement. Mukul said “I was looking for a project that is dramatic, compelling and unlike what is being currently shown on TV. When I got this offer from Discovery JEET, I was sure that it will be different. And, since the battle of Saragarhi is a landmark in our history, I immediately agreed to be part of it.”

“I have been exposed to the Afghan culture since childhood. My father knows how to speak in Pashtun and Persian and he helped me to get the correct pronunciation and diction. It’s a Hindi serial, so I have given it my personal touch too,” added the actor, who will be seen on the small screen after a long gap.

“21 Sarfarosh: Saragarhi 1897” is a fiction show inspired by the real-life story of 21 brave soldiers of 36th Sikh regiment of the British Indian Army which defended an army outpost at Saragarhi in the North-west Frontier Province against an onslaught by over 10,000 Pashtun and Orakzai tribals in September 1897.