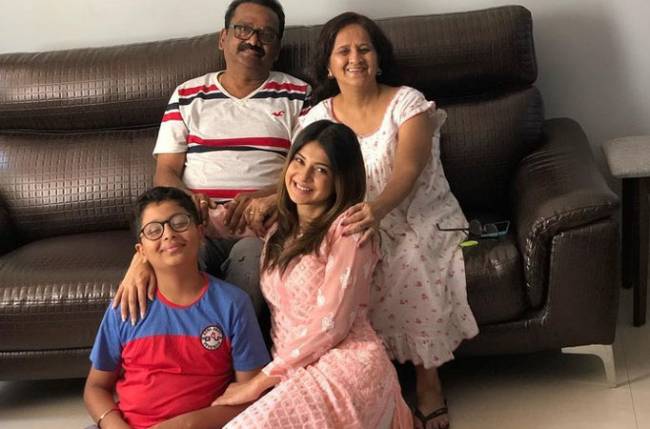 MUMBAI: Jennifer Winget, who is best known for shows like Dill Mill Gayye, Beyhadh, and Bepannaah, has sent heartfelt Easter wishes to her fans.

The actress, who stuns her audience with her on-screen as well as off-screen looks, is one of the most popular faces of small screen. Jennifer might be missing from the television screens, but she makes sure to remain in touch with her fans via social media.

And yesterday, on the occasion of Easter, the actress took to her Instagram handle to wish her friends, family, and fans. She shared a picture-perfect family photo and captioned it as, “Love in Abundance at Easter Time. Happy Easter all!”

Speaking about her upcoming project, Jennifer reportedly will be seen in Beyhadh’s season 2. In addition to the TV show, the actress, according to media reports, might be soon seen in a web series titled CODE M. Also starring Rajat Kapoor, the series is likely to be a courtroom drama. This will be Jennifer’s first digital series.