Warning: "continue" targeting switch is equivalent to "break". Did you mean to use "continue 2"? in /home/xpressv1/public_html/wp-content/plugins/revslider/includes/output.class.php on line 2941
 Is Prachi Tehlan exiting Star Plus' Ikyawann? - Xpress Vids 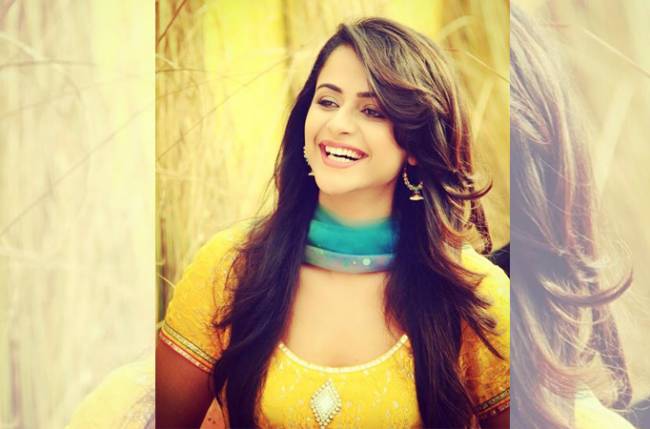 MUMBAI:Star Plus’ popular show ‘Ikyawann’ went on air with a bang, appealing a large section of the audience with its unconventional plot. But after running for a period of six months, Prachi Tehlan starrer is counting its last breath. What worsened the shock for Prachi’s fan is the news that the lead actress has left the show and is going on a long break.

A recently posted selfie by Prachi − captioned as ‘Last selfie on the sets before I leave for a long gap’− stirred the audience. When asked about the same, Prachi revealed, “In the upcoming episodes, you will see me doing mud fight with a professional wrestler. It is actually a very important sequence that would contribute to the progression of the story. Post the sequence, the story will take an expected turn which demands my exit from the show.”

“You have to wait and watch to know what comes next”, Prachi chuckled.

In the show, Prachi is playing the character of Susheel, who challenges the norms of society and fights to redefine the image of a girl.

On being asked about the reason behind taking a long break from the show, Prachi refrained from giving any clear answers. But the actress had earlier revealed about learning Malayalam and Mohiniattam. Also, in a recent Instagram post, she announced the news of moving to Cochin from Mumbai. Well, that give some hint about what exactly is cooking.