Warning: "continue" targeting switch is equivalent to "break". Did you mean to use "continue 2"? in /home/xpressv1/public_html/wp-content/plugins/revslider/includes/output.class.php on line 2941
 International star J- LO tweets about Shantanu Maheshwari and & we can't keep calm! - Xpress Vids

He will survive cancer too: Debina Bonnerjee on her dear one suffering from cancer

Phool to be rescued in Aakash Aath’s Jhill Dangar Konnya? 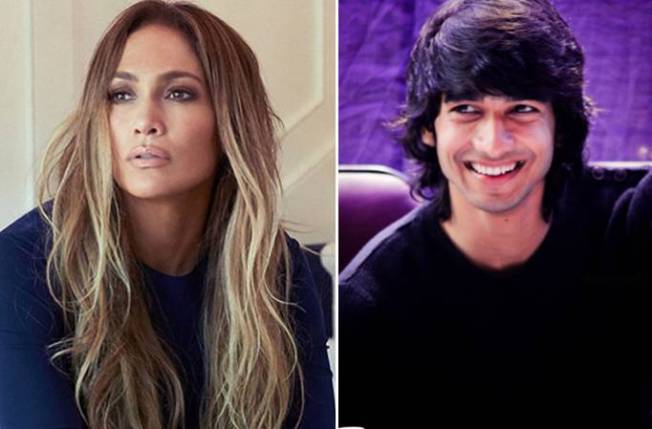 MUMBAI: Shantanu Maheshwari & his dance crew Desi Hoppers who’d already put India on a world map previously at an international dance reality show became the first ever Indian dance troupe, founded by one of telly town’s creative director and the crew’s founder and dance director Palki Malhotra, to be a part of NBC’s second edition of World of Dance show that witnesses the best of the groups from across the world.

The show is currently on air with the judges’ panel including Jennifer Lopez, Neyo & Derek Hough. After the telecast of the second episode, J LO took to Twitter to congratulate Shantanu & Desi Hoppers & tweeted, ‘Love me some #desihoppers #Indiaisinthehouse’.

Apparently, after being the highest scoring crew in the first round, Shantanu and the crew got an opportunity to pick & choose a team they would compete against in the second round of Duels eventually winning the round. Desi Hoppers performed a fusion dance with Hip Hop & a mix of Indian classical & folk dance but the highlight of the performance went on to become a butt scratching step that broke the audience into a roaring applause.

Jennifer went on record to call it the first butt scratch in the world of dance history & tweeted, ‘I dare someone to top it. Dare you #worldofdance.

Shantanu who is currently hosting the third season of India’s Best Dramebazz is quite ecstatic on the response received by the judges as well as the audiences, on their act!

Big day for the boys to get a mention from the queen herself.