Hina Khan’s goofy selfie session is too cute for words! 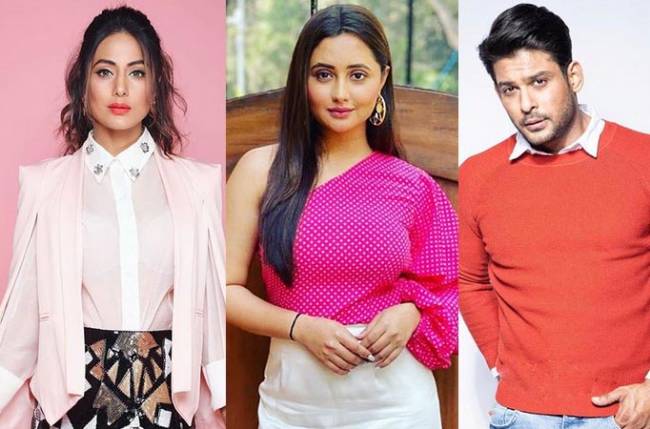 There were reports that Bigg Boss 13 contestants Sidharth Shukla and Rashami Desai along with several other popular faces would be part of another reality show. The show in question was the next season of Khatron Ke Khiladi called the Best of Best which would have contestants from previous episodes competing for the trophy.

But, now there’s a disappointing news on that front as the show won’t happen. The list of contestants had names like Hina Khan, Rithvik Dhanjani, Ravi Dubey, Karan Wahi, Bharti Singh who had already signed on the dotted line whereas faces like Karishma Tanna, Rashami Desai, Sidharth Shukla and more were on the probable list. The gang was supposed to fly to Thailand this month between April 2 to 22.

However, due to the pandemic COVID 19, the plan had to be called off as the show was set to go on air immediately after the current season of Khatron Ke Khiladi ended.