Warning: "continue" targeting switch is equivalent to "break". Did you mean to use "continue 2"? in /home/xpressv1/public_html/wp-content/plugins/revslider/includes/output.class.php on line 2941
 Here's Gul Khan's RESPONSE on her alleged affair with Barun Sobti! - Xpress Vids

After ‘Jaana Na Dil Se Door’ another Star Plus show to go OFF-AIR! 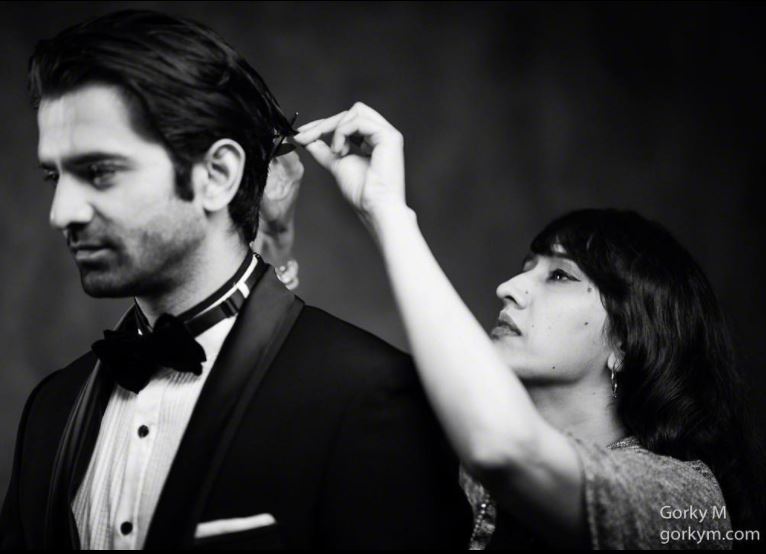 Yes! As bizarre as it might sound, the talented producer and the handsome actor have been linked.

Ever since Star Plus and Four Lions Productions announced the third season of ‘Iss Pyaar Ko Kya Naam Doon?’, the show, the cast and the makers have managed to make it to the news for some or the other reason.
And the show is back in the news again for a very bizarre link up. Well, you must be wondering what is so bizarre about a link up? Read on to find out.
Some sections on social media, have stated that the producer of the show, Gul Khan and the lead actor, Barun Sobti have been dating.
So Before these rumours get anymore nastier, we contacted Gul Khan, who told us, “I don’t think that question should be dignified by an answer.”
Well, Gul’s statement says it all, doesn’t it?
(image credits: Gul Khan’s instagram account)