Warning: "continue" targeting switch is equivalent to "break". Did you mean to use "continue 2"? in /home/xpressv1/public_html/wp-content/plugins/revslider/includes/output.class.php on line 2941
 Geetanjali Mishra joins the cast of Sony TV’s Prithvi Vallabh - Xpress Vids

Arth is my carbon copy; we will be a rocking duo when he grows up: Kunal Bhatia 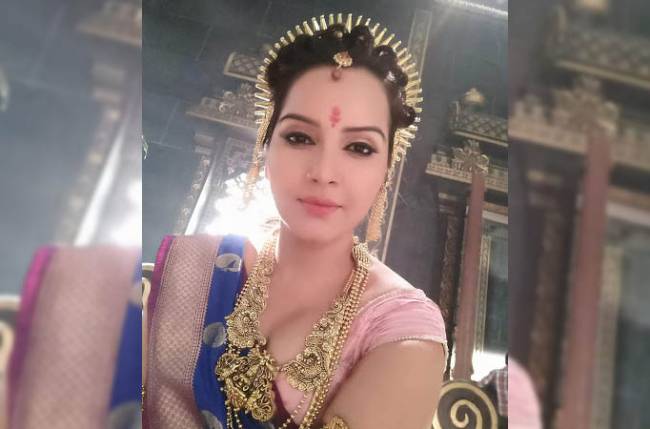 The show has already garnered a lot of attention because of its stellar cast and the scale of the show. The series is set to mark the return of Ashish Sharma and Sonarika Bhadoria as main leads along with a good bunch of talented and popular names from the television fraternity.

Now we are here to update our readers with one more popular name from the industry who is playing a key role in the upcoming show.

Our source informed us that actress Geetanjali Mishra, who was last seen on shows like Rang Rasiya, Chandra Nandini and many more, has been roped in to play a key role in Prithvi Vallabh.

Geetanjali will be seen as Laxmidevi, who will be introduced as Mrinal’s (Sonarika Bhadoria) bhabhi. She will be a seen portraying a negative role.

We tried reaching out to Geetanjali but she remained unavailable for comments.