Warning: "continue" targeting switch is equivalent to "break". Did you mean to use "continue 2"? in /home/xpressv1/public_html/wp-content/plugins/revslider/includes/output.class.php on line 2941
 Dishank Arora's Amitabh Bachchan moment - Xpress Vids 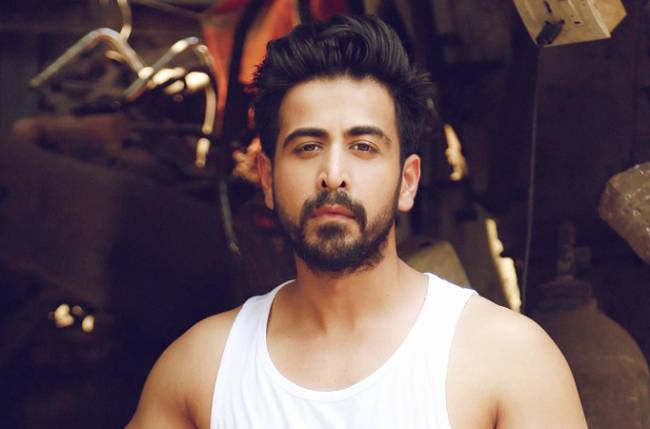 Atrip gets even merrier when amidst all the chaos and travel; one gets to relive “a scene or a dialogue of their favourite film star or movie.”
The spontaneous lad from Delhi, Dishank Arora loves travelling. Dishank who has been a part of many time engaging soap operas and is currently winning many hearts for his role in Jiji maa made his film debut as an investigative officer.
Dishank is also a part of Rannvijay Singh and VJ Bani’s web series for Youtube “SquadRunn,” that displays the spontaneous and athletic side of the actor.
Dishank loves to take impromptu trips and all his outdoor trips are filled with lots of memories.
“I have had my Amitabh Bachan moment” shared Dishank Arora in a rendezvous with TellyChakkar. The lad further shared the memory of his trip to London where he got to live his Amitabh Bachchan moment from the veteran actors superhit film Shehanshah on the airport.
“We landed at the airport and the line to the immigration check was a good 45 minutes long and all of us were tired beyond words. Someone from the ground staff recognised me and asked us to step out of the line and a new counter that initially was shut for the general public was opened and I was given a liability because of being a known face. I indeed felt as if the scene from the ace actor Amit Ji’s Shehanshah “Hum Jaha pe khade ho jaate hein, line wahi se shuru hoti hai” just got recreated for me, says Dishank Arora.
WOW! This surely looks like living a moment from your favourite star’s life , isn’t it?