Warning: "continue" targeting switch is equivalent to "break". Did you mean to use "continue 2"? in /home/xpressv1/public_html/wp-content/plugins/revslider/includes/output.class.php on line 2941
 Dedication! Karan Veer Mehra continues to shoot despite ill health - Xpress Vids 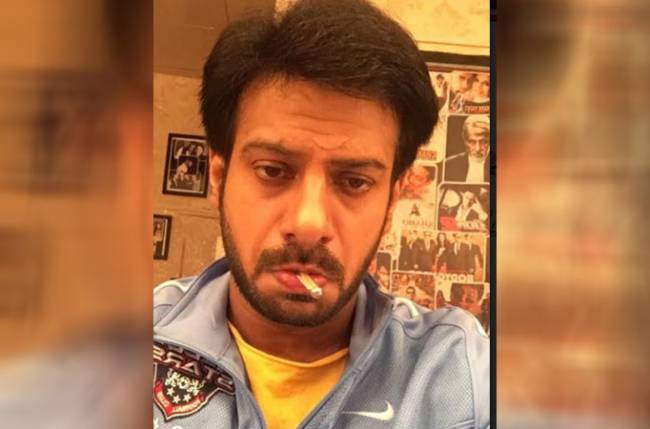 The weather is making all and sundry susceptible to viral infections. The latest to fall sick is the hunky Karan Veer Mehra. The actor who plays producer in TV Biwi aur Main produced by Shashi Sumeet Productions aired on Sab TV, has taken to his official Twitter account to announce his infirmity.
He wrote “The Show must go on!! Fever.”
The actor spoke at length about of his ailment. He is down with fever and yet he continues to shoot, said he, “I reached late on sets because I had to rush to a doctor to get the tests done.”
Playing the lead in a daily drama is definitely a herculean task. You have to shoot for long hours and there is no respite even when ill-health is an impediment. “It will be good if the shoot isn’t cancelled. In the show, I am playing a producer. If any shoot is cancelled, it will be tantamount to losses, which is why I will try to shoot as much as possible.”
But at the same time he values his health, quips he “Jaan hain toh Jahaan hain, the best part is that doctors are there on the set in case of emergencies.
The TV star also displayed his dedication towards his craft, “I will always do justice to the series, it requires an intensive shoot and I am ready for it.
Mehra revealed he is on medication, “I am keeping a track of my body temperature every half an hour and I am taking steam along with menthol tablets to clear my throat”.