Warning: "continue" targeting switch is equivalent to "break". Did you mean to use "continue 2"? in /home/xpressv1/public_html/wp-content/plugins/revslider/includes/output.class.php on line 2941
 Days of lead roles, per se, long gone: Manasi Parekh - Xpress Vids 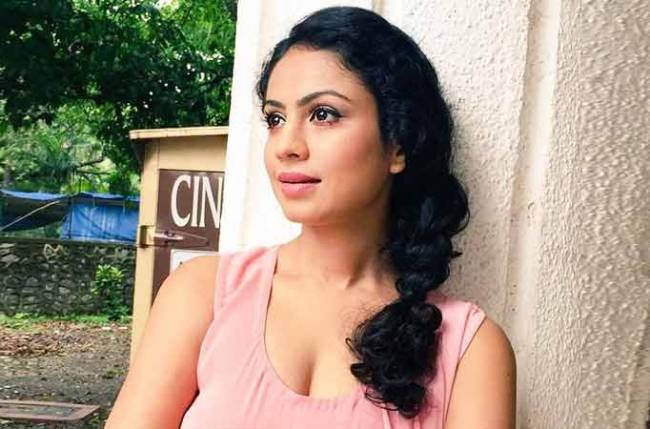 “Uri: The Surgical Strike” actress Manasi Parekh says she is interested in playing good roles irrespective of their size as she feels that nowadays, movies are not just about the lead characters.

“Playing a lead role, you know… the days of lead roles, per se, I think they are long gone. It’s all about making each character work because it was only in the olden times that you had the lead character who was the most important and the others were not really given much to do, speak or say but I think those days are gone,” Manasi told IANS.

She feels that filmmakers are now realising that every character needs to contribute to the whole story of a film.

“So, I am open to any good role… be it big, small, lead or not lead. Having said that, I am working on a project right now, where I am playing the lead. It’s a feature film,” said the actress, who played the on-screen sister of actor Vicky Kaushal in this year’s blockbuster “Uri: The Surgical Strike”.

“Uri: The Surgical Strike” and her short film “Laddoo” both won the prestigious National Awards this year.

“I am just happy that I was a part of two of the most watched and promising films of this year,” said the “India Calling” actress.

She is excited about her new short film, “Maternity Blues”, directed by Ritam Srivastav.

“I play the central character. It’s the story of this woman who gives her womb on rent. We all know that commercial surrogacy is banned in India. So, the film explores why that happens,” said Manasi.

“Also, I think it’s a topic that needs more discussion because one needs to know what happens and what goes behind the whole surrogacy market in India and this film highlights that. It has already won an award at a Calcutta film festival. It’s going to be travelling to festivals in the UK and Los Angeles. I am very excited for that,” she said.

Manasi is also busy with a Gujarati film.

“It’s a very exciting project that I am working on. It’s a lead role in a Gujarati feature film,” she shared.