Warning: "continue" targeting switch is equivalent to "break". Did you mean to use "continue 2"? in /home/xpressv1/public_html/wp-content/plugins/revslider/includes/output.class.php on line 2941
 Child actor Rudra Soni goes bald for Peshwa Bajirao - Xpress Vids

Kokila to be blamed for ‘FORGING’ Gopi’s pregnancy reports! 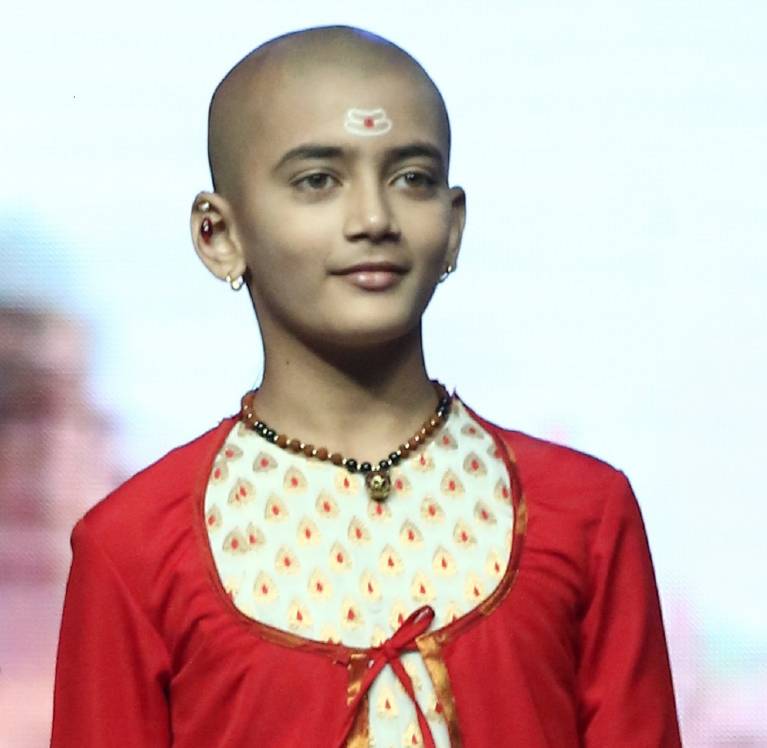 The dedication is sure visible.

The supremely talented child artist Rudra Soni has won many hearts for his phenomenal acting ability. To garner audiences’ praises once again, he will be next seen in Sony Entertainment Television’s masterpiece, Peshwa Bajirao and as it seems, the dedicated actor is leaving no stone unturned to do complete justice to the character. So much so, that he has even gone bald for real.

A source informs, “Rudra is playing Peshwa Bajirao in the show and feels honored to play the iconic character on a national platform. He wanted to get into the skin of the character and has therefore gone bald. Interestingly, he played Young Nana Saheb in the magnum opus Bajirao Bastani starring the very handsome Ranveer Singh, but had not gone bald for it as he was too obsessed with his hair then.”

In fact, he also wanted to keep a plait but his father had to convince him to not do so as his schoolmates would have teased him otherwise. Confirming the same, Ramesh Soni, Rudra’s father says, “This is for the first time Rudra has gone bald. He did not do it for Bajirao Mastani, but since he is very excited about Peshwa Bajirao, he did not think twice before going bald.”