Warning: "continue" targeting switch is equivalent to "break". Did you mean to use "continue 2"? in /home/xpressv1/public_html/wp-content/plugins/revslider/includes/output.class.php on line 2941
 Celebs, condoms and culture - Standpoints on Condom ad ban till 10 PM - Xpress Vids 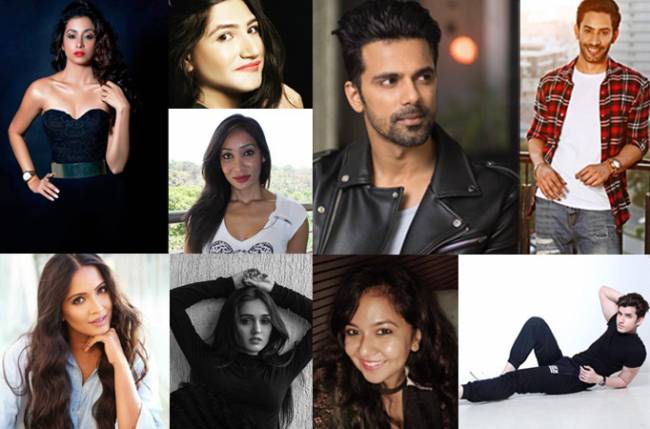 The government has prohibited television channels from airing advertisements for condoms any time in the day till 10 pm, since some of the commercials were “indecent and can impact children”, evoking strong reactions from companies and advertisers.

Here are the major feedback by popular television celebrities on the decision made by Indian government.

Anuj Sachdev: I think the lack of sex education in our country is what impacts children. We are such a hypocritical society. On one hand we talk about how much we are progressing and on the other we have a problem with TV channels airing condom ads. Do we even realise that condoms promote protected sex which is the most essential education the citizens of this nation need to get. We are okay with so many molestation and rape incidents happening in this country day in and day out but we will ban something as trivial as a condom ad on television.

Tanya Sharma: The world over, such advertising is being deregulated to prevent teenage pregnancies. It is now being widely recognised as the part of educating certain knowledge but yes the creativity can be changed to decent advertising.

Sahil Uppal: I believe guidelines should be issued on type of content and not for any specific brand or product. These days schools have sex education classes and even kids are exposed to Internet so I don’t think it’s a great idea to ban such ads.

Madhura Naik: I stand with my government. The decision is very much fine. As every country has some protocols and our nation is known for its heritage and culture. We are a consevative and closed culture and its a question of ethics as well. And no parents will find it easy to expose their children with such stuff at a very early age. I feel you have to work by your culture at the end of the day.

Meghna Naidu: Condom ads are so important to show the people of our country. It’s something so basic and important. Instead of making more educative ads and videos to teach the people of our country the right thing our government decides to take down condom ads in the day. I am shocked. If one finds an ad explicit you have the option of making another ad. Banning of something like this is a bit too much.

Mahika Sharma: To protect children from unhealthy influences, it’s better to focus on their education. Creating taboos is not the solution. Creating healthy discussion can be. It is important to introduce sex and birth control education in senior school. Such ads don’t affect much because the content of our screen has already rooted to more adult entertainment.

Roopal Tyagi: I don’t agree with it. With a country that needs to seriously control its population that doesn’t seem the apt thing to do. What they can do is maybe monitor the content of these ads if the sensuality is a botheration.

Paras Kalnawat: Banning ads and limiting time on them wont make children not talk about it. They will surf the Internet for it and half information is more dangerous than not knowing at all. If children are given sex education, there will be reduction in fewer problems related to sex and teenage pregnancies, abortions. Sex is a taboo in India which needs to change. Decisions like these are just taking India backwards.

Sofia Hayat: I think it is the children that need to understand about sex and they need a proper education over it. This will reduce problems that country is facing on sexual diseases and others. Banned or limiting any sexual discussion is not the solution anyday.