Warning: "continue" targeting switch is equivalent to "break". Did you mean to use "continue 2"? in /home/xpressv1/public_html/wp-content/plugins/revslider/includes/output.class.php on line 2941
 Bigg Boss 5 runner-up Mahekk Chahal in talks for the lead in Ekta Kapoor’s Naagin 5? - Xpress Vids 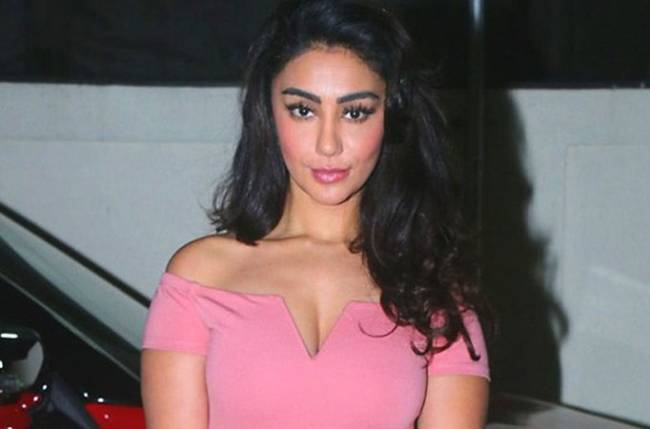 Ekta Kapoor took to her social media account and confirmed of shooting for the conclusion of her supernatural TV show, Naagin 4, as soon as the shooting resumes post lockdown. Starring Nia Sharma and Vijayendra Kumeria in the lead, the 4th season will be ending on a note which will help it give a start to fifth season of this supernatural TV show. Ekta Kapoor though did not reveal any names for the next season, Beyhadh 2 actor Shivin Narang was reported to be in talks for the upcoming season.

Now as per reports, actress and Bigg Boss 5 runners up Mahekk Chahal, has been said to be in talks for the female role to play serpent on the small screen. Mahekk had earlier worked in Ekta Kapoor’s TV show Kavach. This very report also stated of the reason why the show makers are planning to settle down for a fresh face in the fifth season, it is because of 30 percent cut in the production budgets due to the coronavirus lockdown.

Though the actress remained in denial, sources of the said publication confirmed of the news.

Further it is speculated of the shoot to resume from June 15, 2020 in Filmcity, Mumbai, thus allowing the production houses to start shooting for the show once again but with still no vaccine and medicine for COVID2019, there will be rules to be followed in terms of social distancing.

As per reports, Nia Sharma and Vijayendra Kumeria will be shooting for 4 episodes which shall lead to the wrap up of the TV show.