Warning: "continue" targeting switch is equivalent to "break". Did you mean to use "continue 2"? in /home/xpressv1/public_html/wp-content/plugins/revslider/includes/output.class.php on line 2941
 Angad Hasija talks about his bold photo shoot - Xpress Vids

Neena Kulkarni exhilarated about shooting with R Madhavan in Breathe 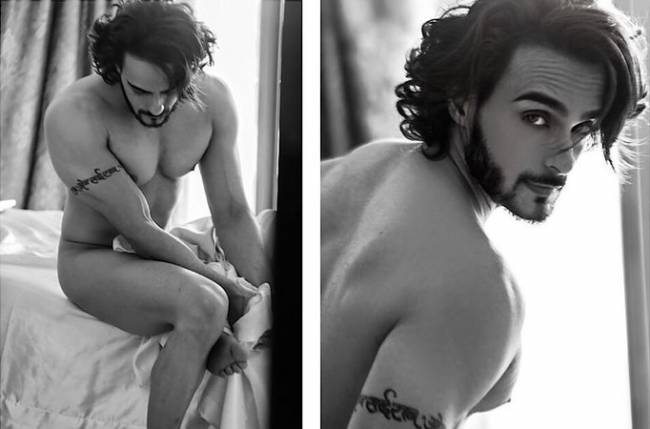 TV star Angad Hasija recently shared a throwback picture on his Instagram profile and one just cannot help but gaze in awe at his picture. The hunky lad, last seen in & TV’s Waaris, did a bold photo shoot with renowned photographer Amit Khanna and in those black and white pictures, Angad who has got a sculpted physique has bared it all.

In a conversation with businessvoip, Angad spoke about the dauntless photo shoot. The actor revealed that the shoot took place around a year ago. He said that when he and the photographer, were discussing, they realized that there’s nothing different that they can do since all the actors on television have good physique. “Amit asked me what’s exclusive we can do and that is when we thought of going bold, since no TV actor had ever gone bold to this level before,” Angad shared.

He further added saying, “It was obviously very difficult. I always had a good boy image. I didn’t know whether people will accept this new side of mine or not. Luckily everyone accepted it.”

Hasija, popularly known for his character in Bidaai, said that going nude is never a problem. “It should just not look cheap. There’s a fine line.”

Talking about the photo shoot experience, Angad revealed that he didn’t go full frontal and the shoot comprised of just him and the photographer. He also said, “People have asked me why I did such a shoot. But I think it’s a very personal and individual choice.”

Angad is skeptical about going full monty on screens however, he doesn’t mind doing bare bodied. “I have done bare body shoots for few of my shows, so if there’s requirement I don’t mind doing it,” he concluded.