Warning: "continue" targeting switch is equivalent to "break". Did you mean to use "continue 2"? in /home/xpressv1/public_html/wp-content/plugins/revslider/includes/output.class.php on line 2941
 After shooting for 15-20 days, the turn-out was not as I expected: Ishqbaaaz actor Saurabh Kushwaha - Xpress Vids

Krystle D’Souza happy with the success of her personal app 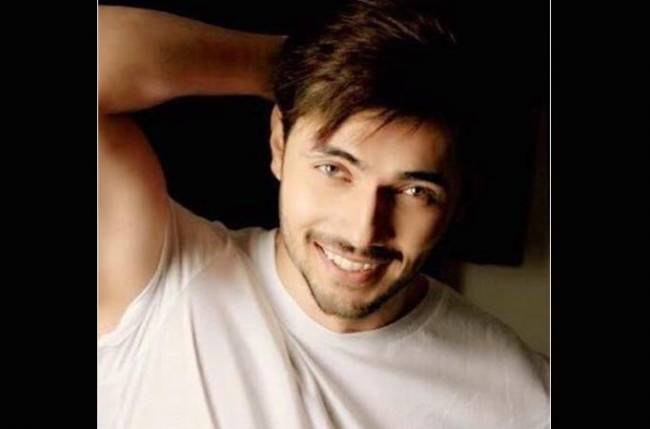 MUMBAI: The world of entertainment is not the same as it looks from outside. There is a lot of pain and struggle particularly if one does not belong to a good nexus from the industry itself.

Having appeared in shows such as Balika Vadhu (Colors), Ishqbaaaz (Star Plus) in cameo roles and some episodic shows, Saurabh Kushwaha currently hosts a celebrity talk show on fitness on a popular private broadcast network.

Talking about his stint on television, Saurabh said, “I played Robin in Ishqbaaaz. However, there is a good story behind how I bagged this character! I was initially paired opposite the character of Priyanka and it was supposed to have a love-hate track but when I reported on the set, the creatives had other plans.

They were of the opinion that the character of Robin would suit me better and that’s how I was roped in for a cameo instead of a continuity role. I shot for 15-20 days but the track did not turn out as I expected. I had screen presence only in a revelation drama since it was a mystery sequence. But yes, I must say that Four Lions Films is one of the best production houses and the association was pleasurable. “

Giving us more information about himself and his fitness talk show, Saurabh averred, “We all long to meet Bollywood stars and I got an opportunity to get up close and personal with them about their fitness regime and other routine. I have bigger plans and draw inspiration hearing their dedication towards their art. It in a way shapes you and if you are good at something, you will be recognized is what I learned. In the end, being an actor, I too am a product and I strive to bring the best of my talent.”