Warning: "continue" targeting switch is equivalent to "break". Did you mean to use "continue 2"? in /home/xpressv1/public_html/wp-content/plugins/revslider/includes/output.class.php on line 2941
 Aalisha Panwar approached for Naagin 4 - Xpress Vids

Anjum Fakih speaks about her struggle 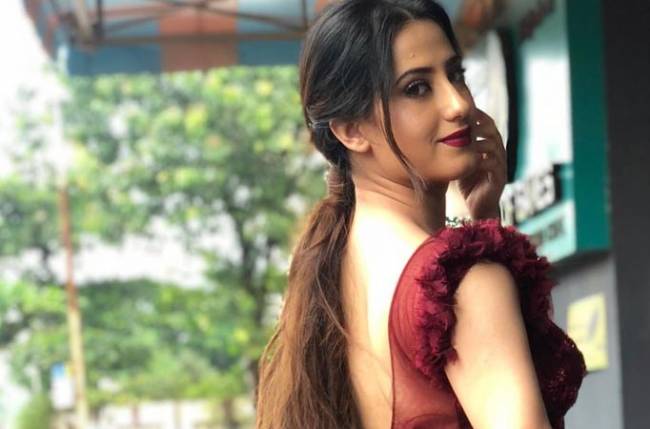 Naagin is one of the most watched supernatural TV series. The show went on to become so popular that the makers brought a few more seasons and now it will see its fourth season.

The supernatural serpent drama has been creating quite a stir on television and has managed to garner a huge fanbase. Earlier, it was reported that Nia Sharma and Krystle Dsouza were approached for the fourth season; however, according to reports, there are two more names in the race for the show. Ekta Kapoor dropped in the teaser during the Bigg Boss 13 launch this year where two Naagins were highlighted.

Well, a source told Pinkvilla, “Nia, who had been approached for Naagin 3 as well, has politely declined the offer. The makers have now approached Ishq Mein Marjawan actor Aalisha Panwar and Puja Bose for the role. The makers are planning to go on air with the show in early November. Talks are on for the male lead as well. Vivek Dahiya was reportedly approached for the show.” However, when Puja was contacted, she denied that she has been approached. On the other hand, Aalisha chose not to respond.

Naagin 4 will air during the weekend and usually goes on for six months and more. Are you excited for the fourth season of the show?